In recent days, LPL can be said to be very calm. There is no match and no rhythm. If it is not for the occasional transfer news or two from the outside competition area, it is really hard for people to realize that this summer’s transfer has started. This year’s summer turn is very important for some teams, especially those high popularity teams who didn’t get decent results in the spring. If summer turn doesn’t work hard and play well in the summer, then this year’s s s game has nothing to do with them. Just now, a source suddenly announced a very important news, that is, a big fish may become a free man 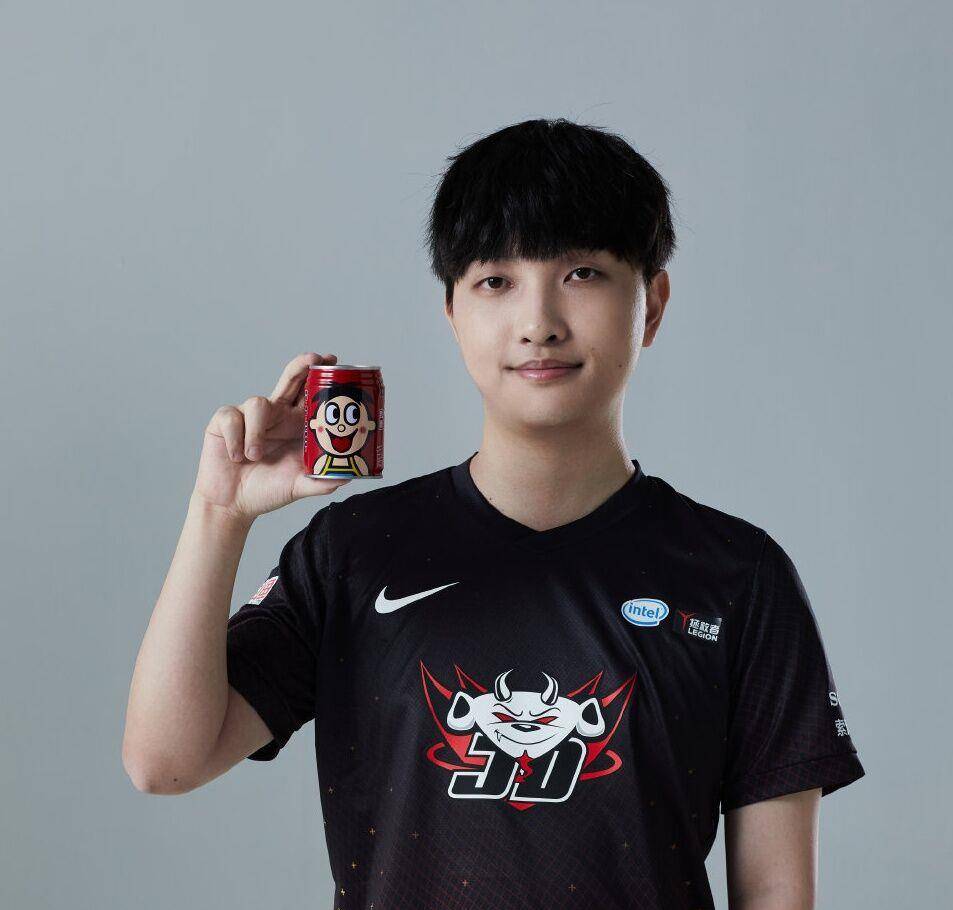 The informant is “CG demon king”. The audience who has paid close attention to the transfer news should not be unfamiliar with this name. This person is different from those “insiders” who make up their own melons for the flow on Weibo. This is really something. With our back, there is nothing wrong with what he discloses. Just now, CG demon revealed that a Chinese made single with s-game experience will become a free man 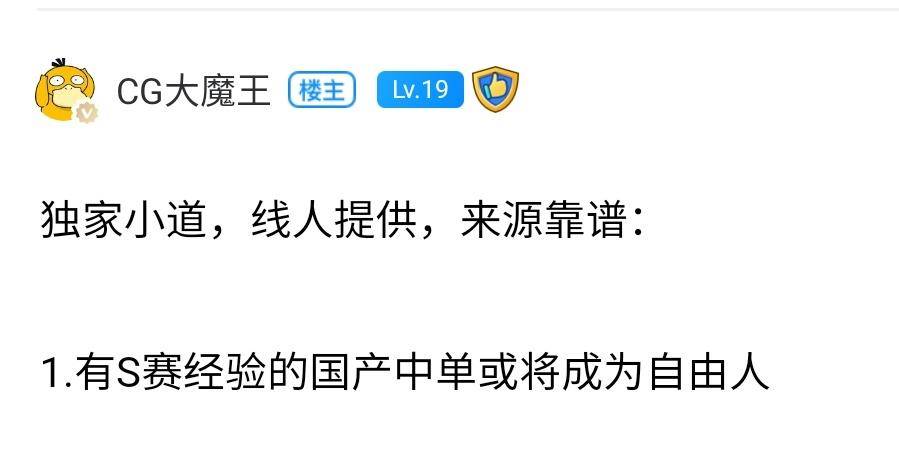 At present, there are five Zhongdan that are still in LPL and meet this condition: left hand, fofo, angel, toothpaste and Xiye. According to the exclusion method, fofo can be excluded first, because fofo has said live that the summer games will be played in RA and will not go to other places. Toothpaste can also be ruled out. The playoffs are good and JDG is a veteran player. JDG can’t sell him. TES won’t let go of his left hand. The news that angel’s Sn heard was just about changing the team boss, but didn’t hear that the players in the team had to sell it alone, so there was only one night left in the end. Is it true that JDG is going to sell it in the summer

Xiye has played one or two games in JDG this spring, and the performance is very general, even a little poor. Moreover, the JDG of Germany Cup before the spring match also gave Xi Ye many opportunities, but Xi Ye also did not play well, and there were always some problems with his teammates. Later, JDG had no choice but to bring up the toothpaste again. As a result, I didn’t expect that JDG’s state would come back all of a sudden. It seems that toothpaste and kanavi’s Nakano really have something to say. After toothpaste was put on, kanavi began to get better. With the improvement of JDG’s performance, Xiye never went on again. Up to now, I haven’t heard from him for a long time 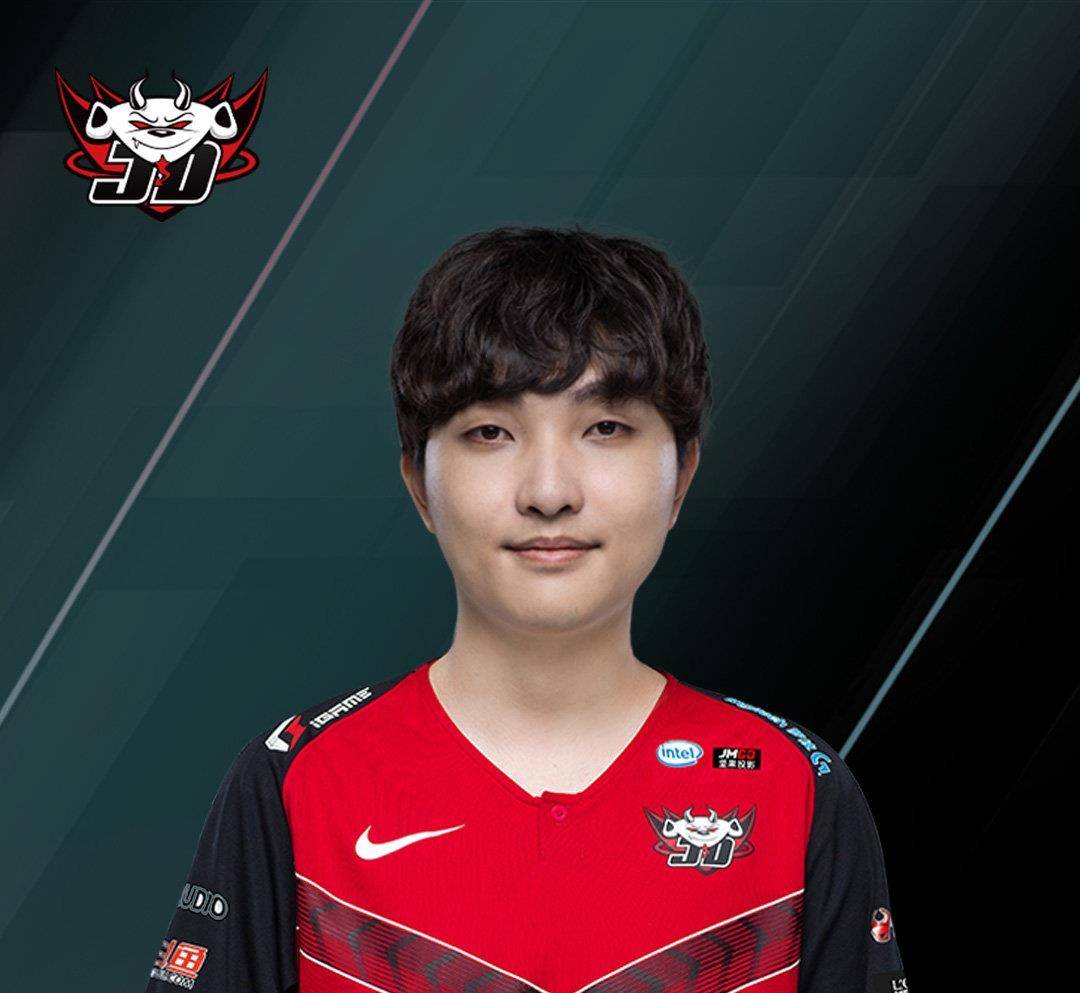