On June 18, the League of heroes LPL summer game ushered in a focus game, the spring champion JDG against RNG. Before the home of the two teams are in Beijing, so the fight between the two teams is also known as the “capital war”. Now RNG club has been relocated, but the collision between the two teams is no lack of focus. However, unexpectedly, in the 18th match, there was an unexpected situation in the first game, that is, JDG green hair applied for a suspension due to the hammer stone skill problem. As a result, it was directly suspended for more than an hour, which made the LPL audience and the players suffer extremely. After all, when the suspension was over, the players could not communicate and could only sit in their seats, which was very painful 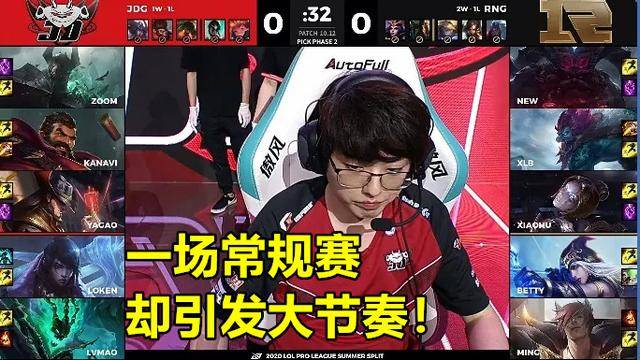 After the game resumed, JDG successfully won the first inning, but RNG players were also very competitive, winning two innings in a row to complete the turnover. Due to the controversy caused by the green hair suspension event, some RNG fans think that JDG has benefited from the first game suspension event, not only knowing RNG’s tactics in advance, but also after the game resumed, zoom’s TP ahead of time changed the situation, so in the view of some RNG fans, this game should be RNG 3-0 JDG 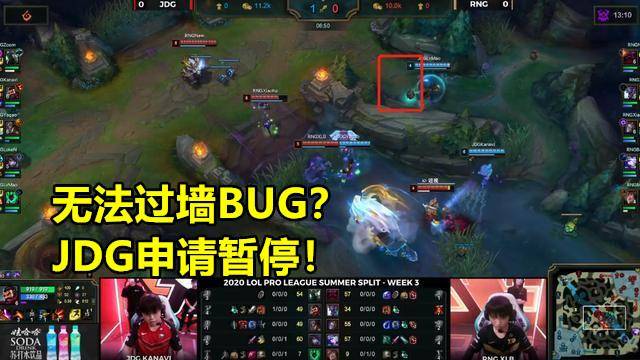 Therefore, after the game, many RNG fans went to JDG official blog to blow up, and even gave JDG the black name of “reopening team” and “time team”. And zoom has also been ridiculed by many people, because the operation of TP in advance in the first game was labeled as “TP God of war”. Maybe he was angry after losing the game, or dissatisfied with the comments of some water friends. Duke zoom also directly responded to the reopening incident and the TP ares incident 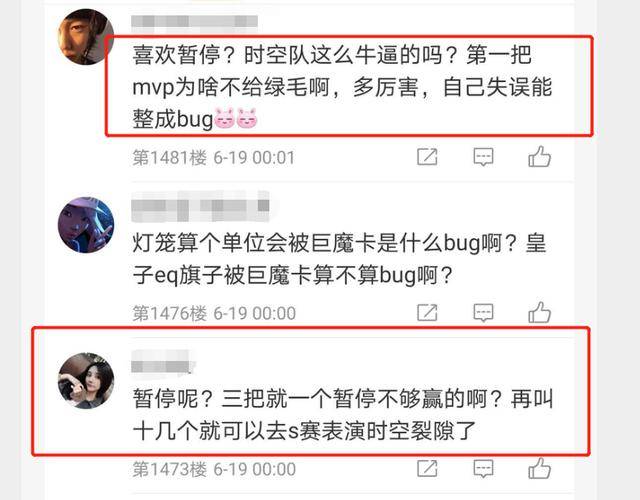 When talking about the reopening event, zoom said that it’s up to the referee to decide when to return. We are also defending our rights and interests. After all, no one wants to see the game suspended for such a long time. The Duke of Pinpin is right. After all, the suspension of the competition for such a long time is painful for both players. No one would have thought that the competition could be suspended for more than an hour. However, this dynamic of zoom still attracted the attack of some RNG fans, who thought that they “got a good deal” 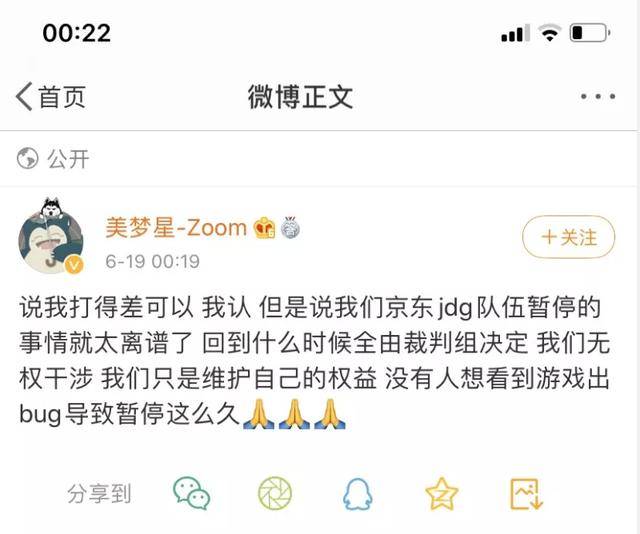 Then zoom also got back to a wave of viewers who said things in advance, and said frankly that I would not let the referee hold my hand next time, hang up for 2 seconds, and then let go. It can be seen that zoom’s mentality has a little bit collapsed, otherwise it is impossible to reply to netizens like this late at night. However, after the return of zoom, it also caused more netizens to gather fire, and finally deleted some messages. In the eyes of some players, these two waves of response of zoom are obviously not very rational, and even some “lost popularity” 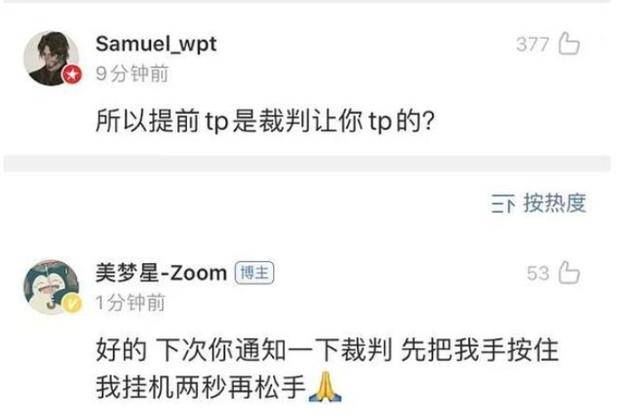