In recent years, the LPL momentum is very fierce team, JDG is undoubtedly one of them. JDG, which officially entered the LPL family in 2017, was one year earlier than TEs and FPX. However, due to the rapid growth of JDG in recent seasons, Ig, an old team of TEs, FPX and LPL, is also known as the “four emperors” of LPL in the new era by the majority of LPL fans 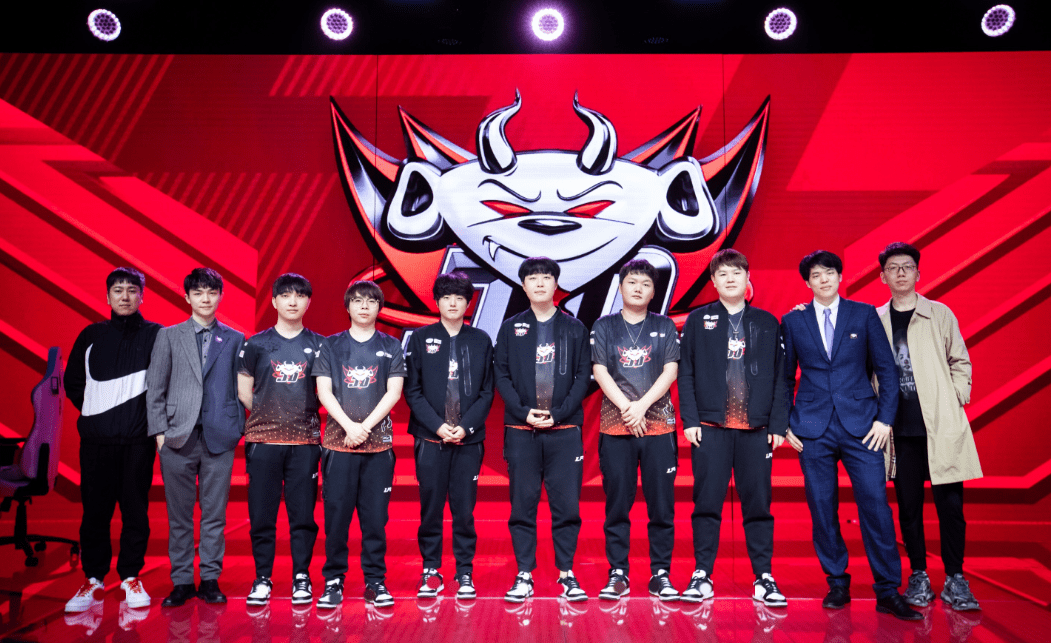 April 30, 2017 is a very important day in the history of LPL. Because on this day, LPL not only determined the alliance of LPL, including fixed team seats, cancellation of promotion and demotion system, and will conduct seat bidding. At the same time, on this day, LPL also officially opened the reform of LPL’s home and away games, opening the era of regional E-sports. JDG is the sixth LPL team with a home court. On January 4, 2019, JDG officially announced that the center of JDG E-sports will land in Beijing 24h gear field. I believe many people in that season, have appreciated the charm of JDG home. In particular, the hosts of JDG often give the audience very interesting impromptu performances on the day when there is a game at home 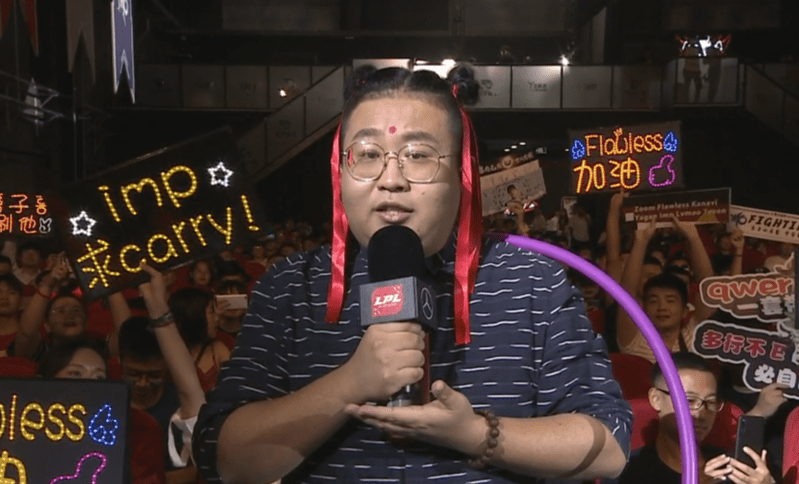 However, recently, JDG officially announced another good news. JDG team and Intel officially reached a two-year Title cooperation. Since June 6, 2021, JDG has officially changed its name to JDG inter eSports club to compete in the arena with a new attitude. It is worth mentioning that after JDG officially won the title cooperation, JDG has become the first LPL team with home and title 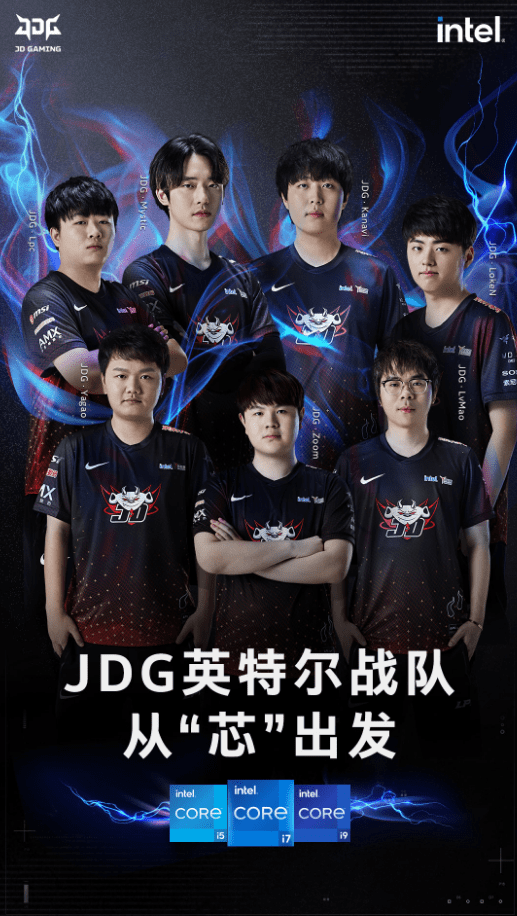 It has to be said that for the audience and fans, what kind of performance a team has in the competition and what kind of results it can achieve is undoubtedly the most important. But for the club, performance is also very important, but how to establish their own brand, how to create their own market, how to create a better E-sports ecology is also quite critical. In the latter case, JDG is undoubtedly quite successful. Because the naming of JDG and Intel this time is a measure to further optimize the e-sports ecology by fitting the development of traditional sports. JDG and Intel are committed to creating industry benchmark and more standardized E-sports operation mode 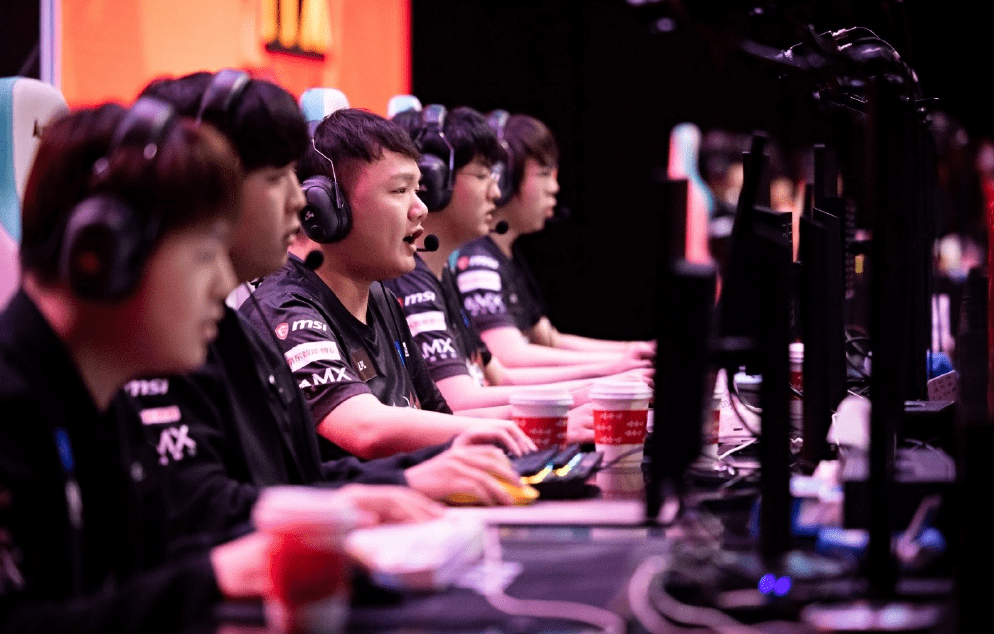