It home, June 6 – JDG announced today that the JDG team has cooperated with Intel for a period of two years and will officially change its name to “JDG Intel eSports club”. The official said that after the renaming, the team will fight in the arena with a new attitude and look forward to empowering each other with Intel. Intel games also said, “I’m very glad to be the champion of JDG Intel team and start the summer games together! New name, looking forward to a new champion 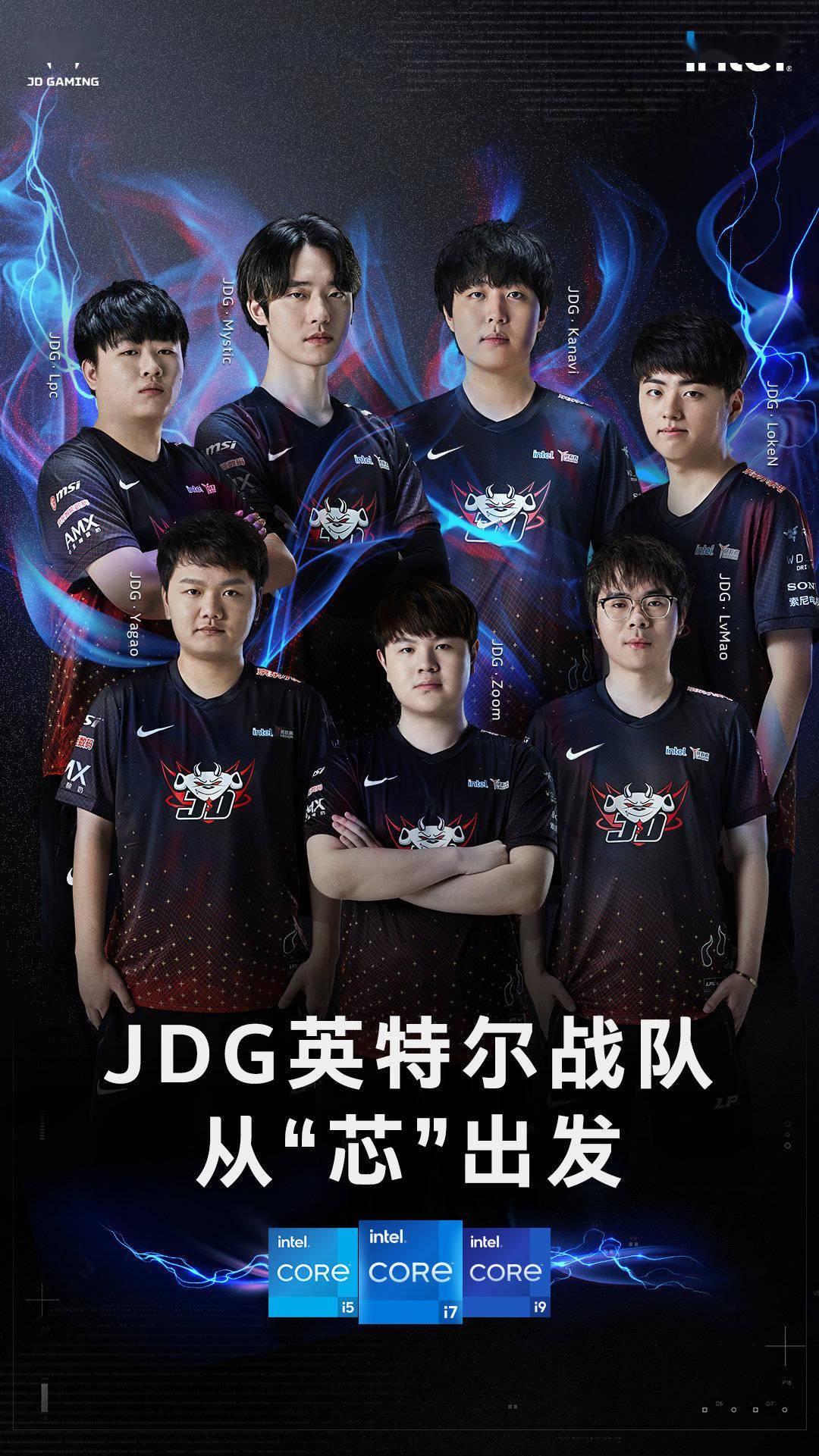 According to it home, JDG, formerly known as “JDG Jingdong E-sports club”, has participated in the LPL competition of League of heroes since 2017. The team won the nest championship in 2018, the runner up in LPL spring in 2019, the champion in LPL spring and runner up in LPL summer in 2020, and the top eight in the global finals