For JDG, the 2020 season is undoubtedly a new height they have reached since the team was established. JDG not only won the LPL spring championship this season, but also participated in the global finals for the first time in team history. Although in the World Cup final stop eight, but for this team, has completed a breakthrough. However, people did not expect that JDG, who performed so well in the 2020 season, was in trouble this season. Because from the current situation of JDG’s performance, in the case of maintaining the original team and even getting reinforcement, they temporarily ranked 12th in the league with a 2-3 record 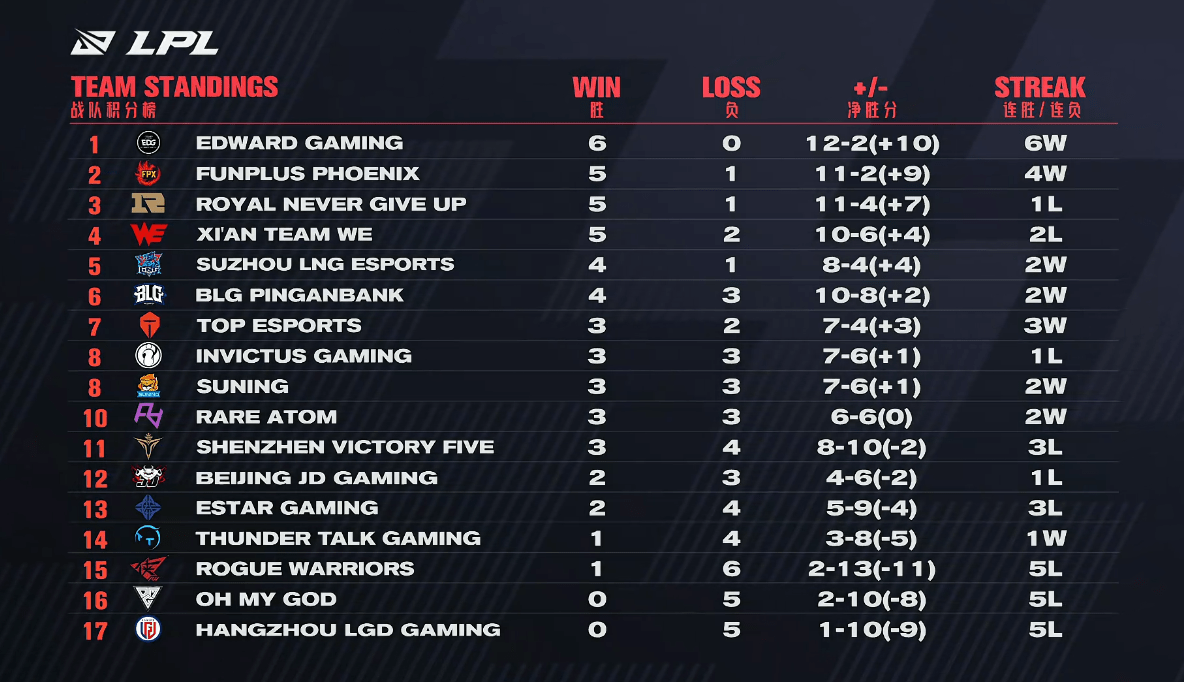 If we want to talk about the heaviest transfer deal this season, the former we double C Xi Ye and his brother-in-law joining JDG should be one of them. However, it is worth mentioning that the LPL spring regular season has now come to the fifth week, but Xi Ye has only played one game, and my brother-in-law has not yet ushered in the LPL debut this season. In addition to the current poor performance of JDG, when Xi Ye will be able to play again and when Uncle Ye’s combination will make its debut has become a topic of considerable concern to fans 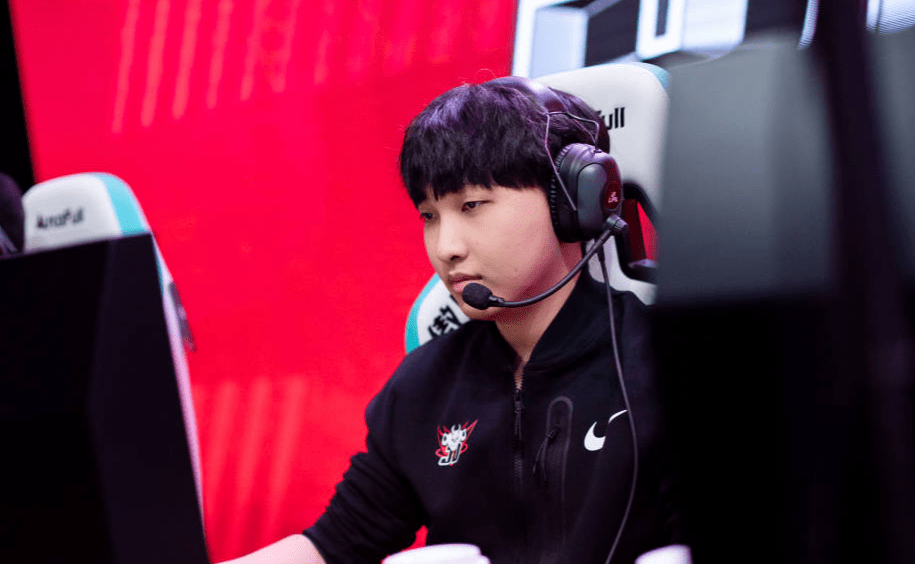 As for why Xiye has become a substitute temporarily, most people think it may be because Xiye has not run in well with JDG. Especially with the JDG’s “wild nuclear” player kanavi, temporarily unable to play a very good chemical reaction. But in fact, from the performance of kanavi this season, even in the case of toothpaste starting, kanavi’s performance compared with last season actually showed a significant decline. So, let’s make a bold guess. Maybe it’s not Xiye that has a problem, but kanavi that has a problem 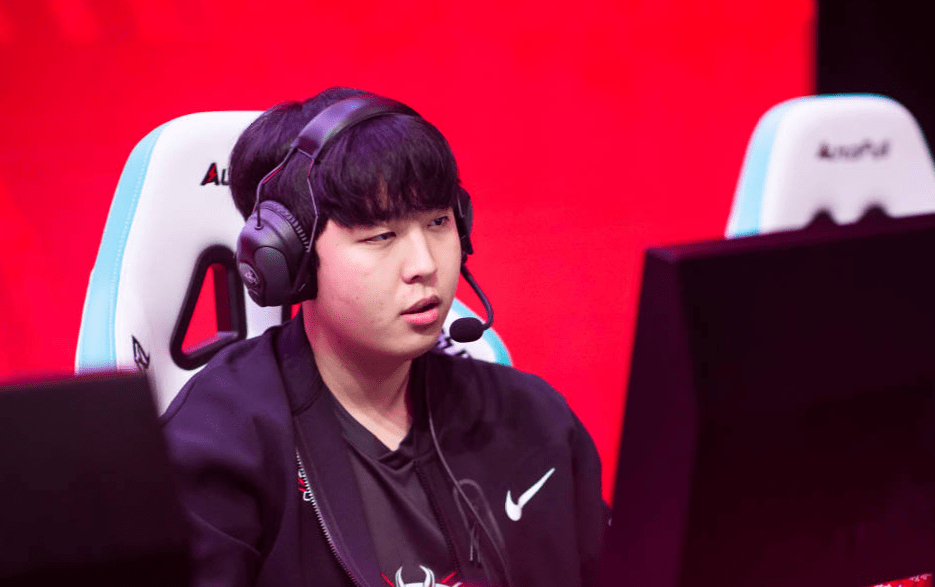 However, in recent days, Xi Ye inadvertently revealed a main reason why she might temporarily serve as a substitute in the live broadcast. Xiye said, “the shoulder and cervical vertebra are not good, the hand is nothing, mainly the shoulder and cervical vertebra are not comfortable. There’s no plaster. There’s no plaster. It’s not that serious. It’s just normal soreness. Just click it. ” Although Xiye’s description shows that the shoulder and cervical spine problems are not serious, in fact, for e-sports, which requires players’ full attention every second, the impact is still relatively large. Therefore, this may also lead to the temporary absence of Xi Ye 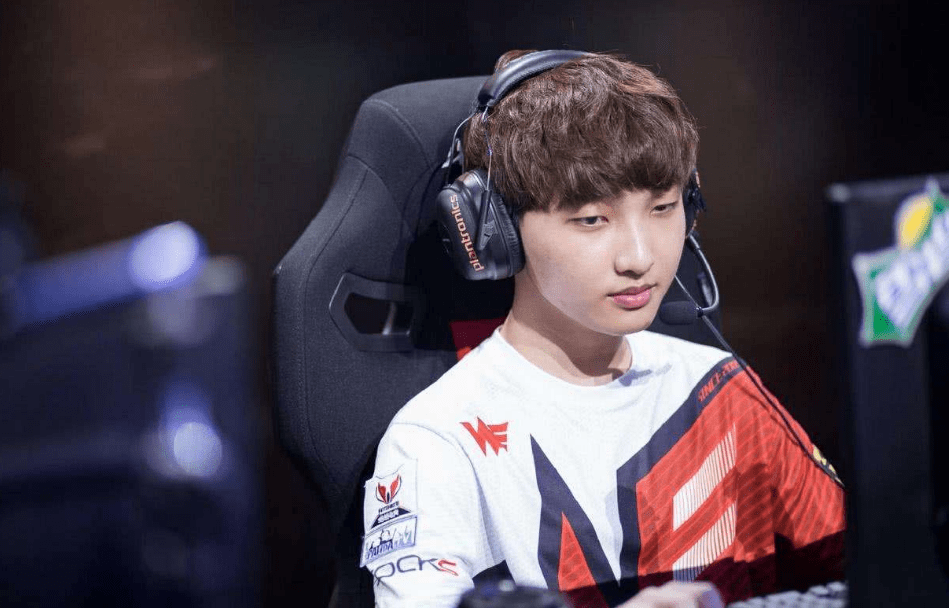