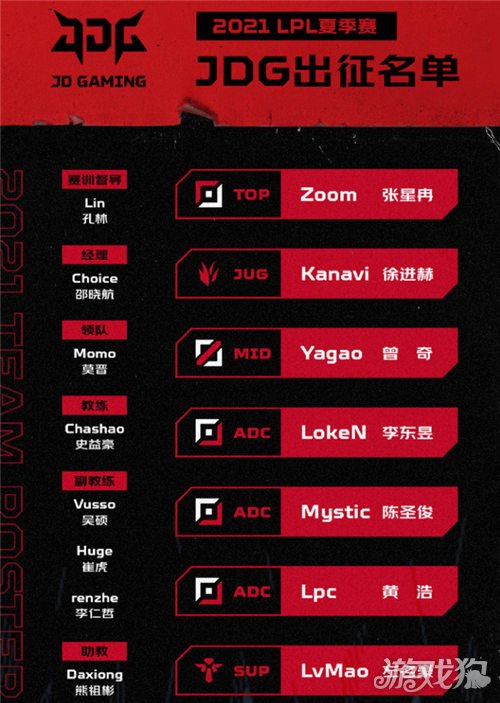 It has to be said that JDG, as one of the fastest-growing teams in LPL, has just been out of the playoffs in the summer of 2017, won the LPL spring in 2020, and then advanced to the global finals as the second seed of LPL. JDG’s progress over the years is visible to the naked eye. However, with the arrival of the more intense LPL spring competition in 2021, due to the change of version, JDG once again ushered in a breakthrough bottleneck

First of all, nature is the change of field position. Because from the spring version of the performance, the “wild core” is no longer the mainstream, and how to help the online team-mates to establish more advantages has become the “required course” of this season’s wild players. But it is clear that kanavi has not really adapted to such changes. Secondly, JDG used to rely on the stable double road 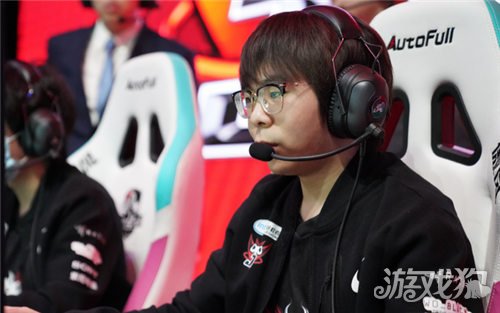 In the past seasons, Lvmao can rely on Loken’s excellent and stable ability to play on the line, and make a good swim in the line period

However, with the change of the version, more and more teams also began to pay attention to the early alignment of double lane. In this case, JDG’s double road is also facing a very severe test in the line period

Especially in the LPL playoffs in 2021, JDG’s duo road encountered FPX’s crazy target. At the same time, Loken actually took a poor self-protection ability of kinks. This also became one of the reasons why JDG lost to FPX in the playoffs