A few days ago, JDG Jingdong E-sports club and Intel officially reached a naming cooperation. Intel won the right to name the club for two years, and JDG officially changed its name to JDG Intel eSports club to fight in the competition with a new attitude 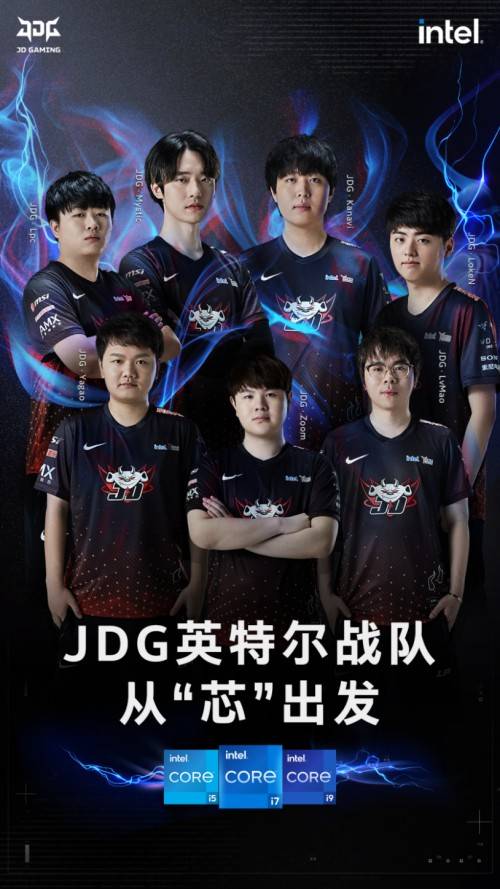 As early as early as the beginning of 2016, Intel took the first step in the integration of hardware and e-sports industry with a very forward-looking market strategy, and became one of the important sponsorship partners of China E-sports professional league “League of heroes” (hereinafter referred to as LPL). During the seven years of cooperation between the two sides, Intel has achieved mutual empowerment between the brand itself and the e-sports club through various business models. Intel has been actively promoting the development of global E-sports events. The Intel extreme Masters Cup (IEM) co founded by ESL and European E-sports League for professional players has a history of nearly 15 years, and the Intel masters challenge (IMC) for Chinese quasi professional players will also usher in the 5th fierce competition this year. In addition, the Intel extreme Masters Cup (IEM) during the 2018 Pingchang Winter Olympic Games and the Intel world open before this year’s Tokyo Olympic Games show the style of electronic competition on the Olympic stage as a global event

In addition to actively building the stage of E-sports events, Intel has always been concerned about and promoted the collaborative development of E-sports ecology, and explored new opportunities for e-sports industry with partners including E-sports clubs. It is also an important step for Intel to deepen the construction of E-sports commercialization. The deep binding with the e-sports club can truly start from the “core”

Since its establishment in 2017, JDG Jingdong E-sports club has taken the corporate slogan “dream and future” as the team slogan. Through the efforts of the whole team, the team has achieved breakthroughs year by year, from the first runner up in the summer of 2018, to the second runner up in the spring of 2019, and then to the champion in the spring of 2020, truly showing the spirit pursuit of “fearless, stronger” of E-sports people

At the same time, JDG team has been deeply engaged in the field of E-sports commercialization. It has not only achieved mutual empowerment between club and sponsorship brand through event exposure, brand operation, marketing activities and other aspects, but also created the first commercial sponsorship mode in the industry. While building domestic E-sports clubs, it has also created a “one link one road” E-sports service mode, that is, a closed-loop from brand to transformation, From the online to offline channels, we become the service experts in all fields of E-sports. Create a market for the brand, at the same time, bring the e-commerce sales transformation benefit of the integration of product and effect

This sponsorship cooperation with Intel is a brand new exploration in the field of E-sports commercialization. Through the deep binding with the brand, it can achieve deeper user touch and form the interactive influence of the audience. Start the competition with the whole “core” posture 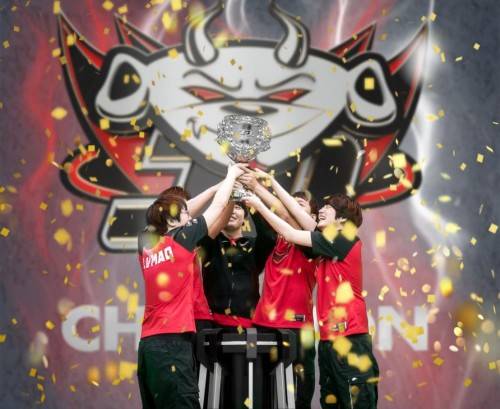