On May 23, 2021, in Shanghai, JDG Jingdong E-sports club held the fourth anniversary celebration of “unrestrained love”. JDG was founded in 2017. It won the championship in spring competition in 2020, and entered the top 8 of the world finals as a dark horse. As a partner of JDG team, MSI is also very honored to be invited to the event and feel the charm of “unrestrained love” with many JDG fans and friends 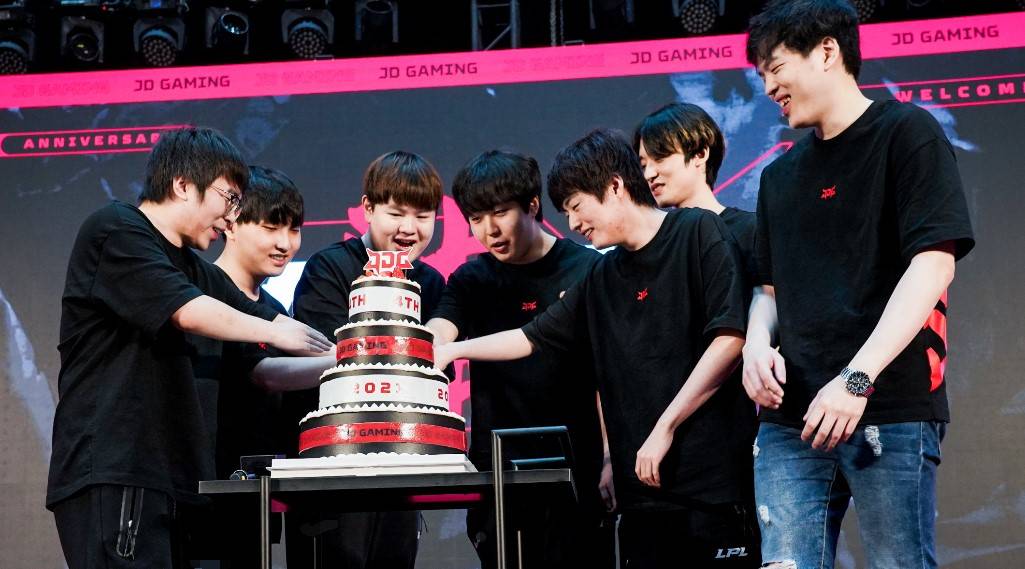 At the activity site carefully arranged by the JDG team, the fans and guests at the scene were amazed by the rich and interesting content, exquisite and delicious tea break area, soft surroundings and welfare 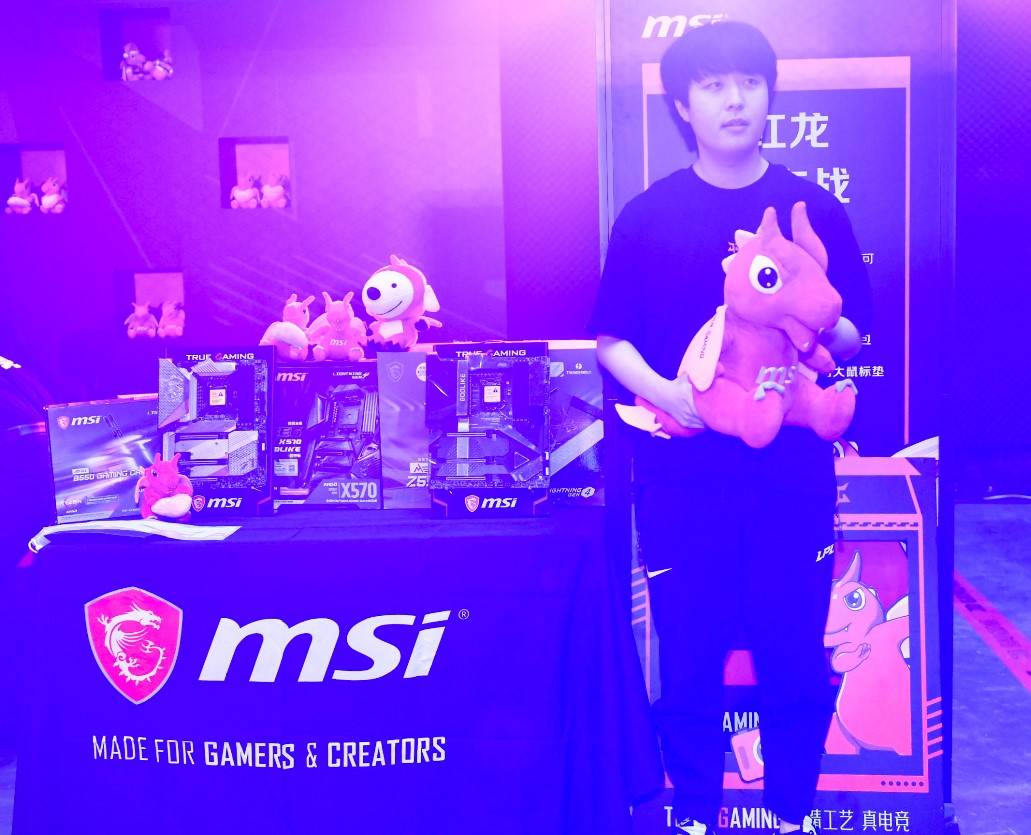 In addition, in the MSI game zone, you can not only interact with your favorite players, but also draw the MSI & JDG joint gifts around! The lovely micro star little red dragon also attracted kanavi, a member of JDG, to come to the scene and couldn’t help hugging him. Is the cute baby dragon and the handsome little brother a match for each other

At the scene of the activity, because of the surge of people in the angry Bruce Lee game area of MSI, the JDG team player zoom also came to the MSI game booth to have a live experience of the game, and presented MSI souvenir gifts to fans 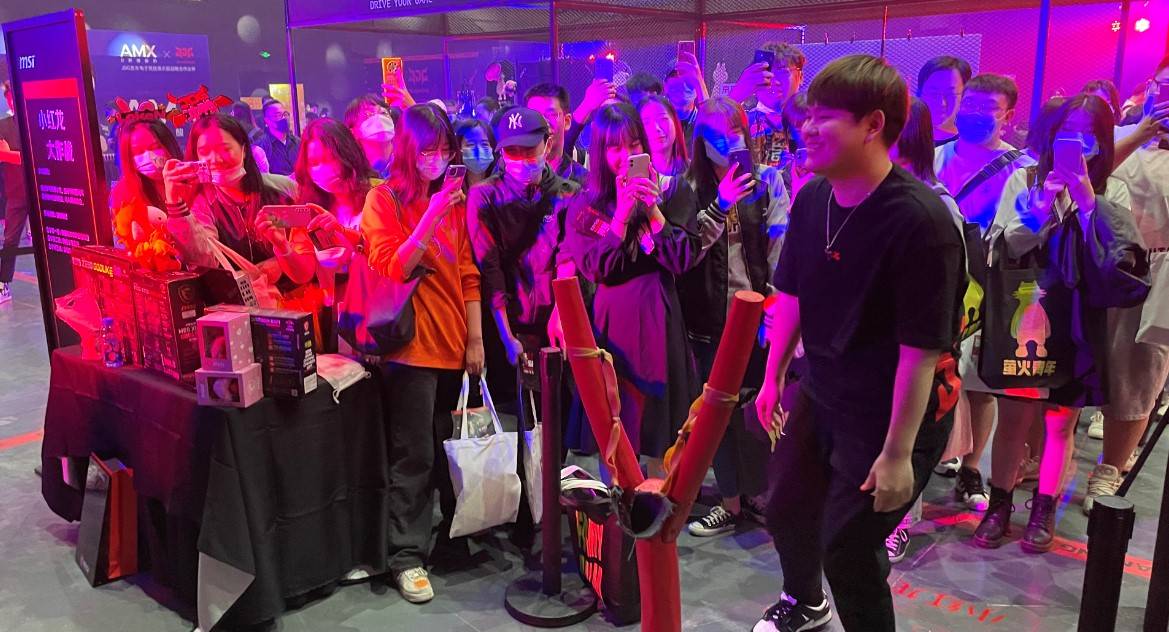 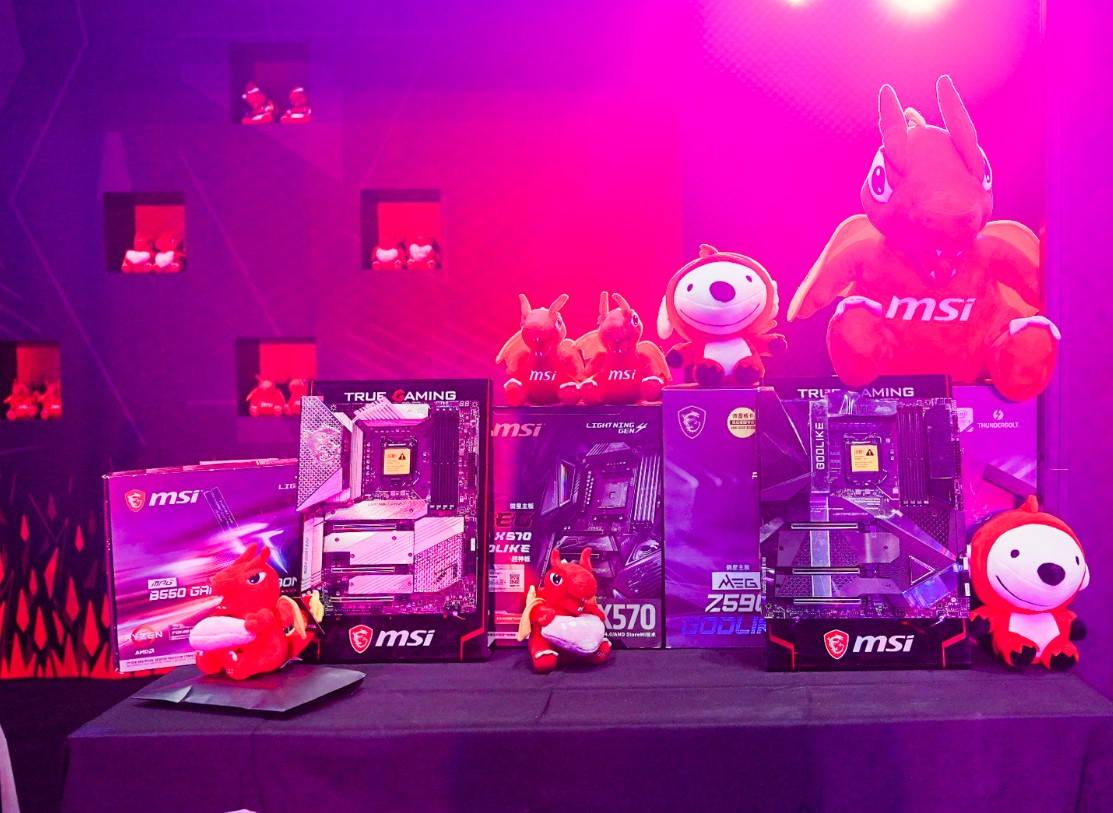