The first opponent of JDG spring match is OMG team. Both teams have been strengthened in last year’s transfer period. In particular, OMG team has introduced former team mate Sima laothief, which makes OMG have excellent strength again. The JDG team itself rose in the spring of last year. After the introduction of GRF, they played wild kanavi and gained stronger strength. The JDG team in the new season has the strength to win the championship 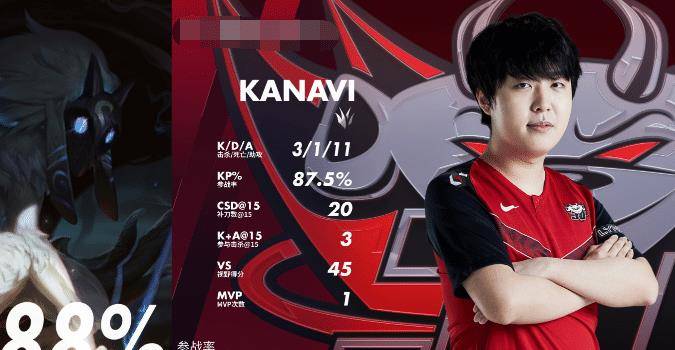 Especially the blind monk in the second inning, although he didn’t kill a lot, he played a lot of wonderful roundabout kicks. Sima laothief was watched by kanavi and kicked Ma Ge back every day. Although Ma Ge responded quickly and could be relieved on the way, he still had to be killed by the opposite side. Kanavi proved his value by winning two MVPs in these two games

Kanavi did not stay in GRF team after the end of GRF “slave contract”, but chose to come to JDG team. GRF team’s strength was greatly reduced because of this incident. After kanavi came to the JDG team, his spring also came. In the JDG team, he grew fatter. Like several other JDG team players, he was fatter. It’s really the food of the JDG team. I believe he will like the LPL team under the good treatment of the JDG team 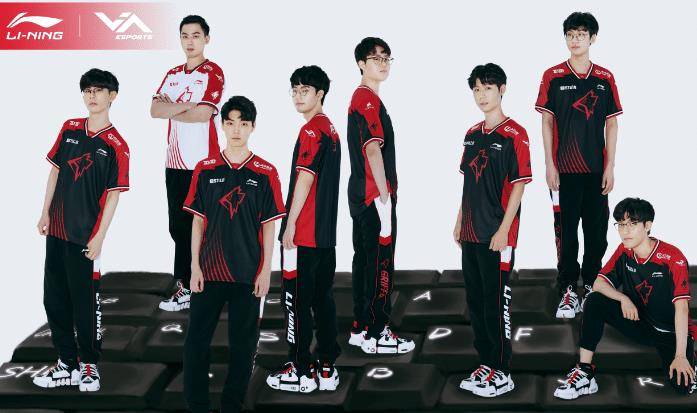 Kanavi’s arrival at JDG is also a good thing for the JDG team. Although they were fined 350000 yuan for their previous contract problems, this wave of 350000 yuan fine is not lost at all. Kanavi helped the team to win the final four of the German Cup after coming to the JDG team, and also helped the team win the first win of the spring competition with two MVP performances 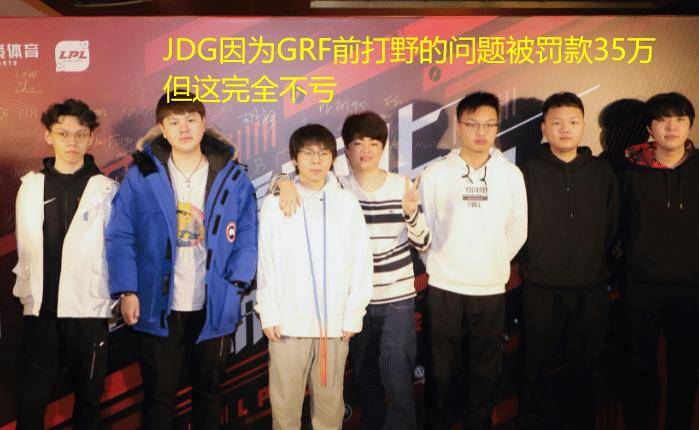