After the end of MSI, the team is now in a tense transfer period. It’s less than a month. Now all the teams are preparing for the summer games. At present, each team has begun to officially announce its own summer tournament roster. And last spring’s champion team JDG, also began to officially announce their summer team, but when you see, also surprised 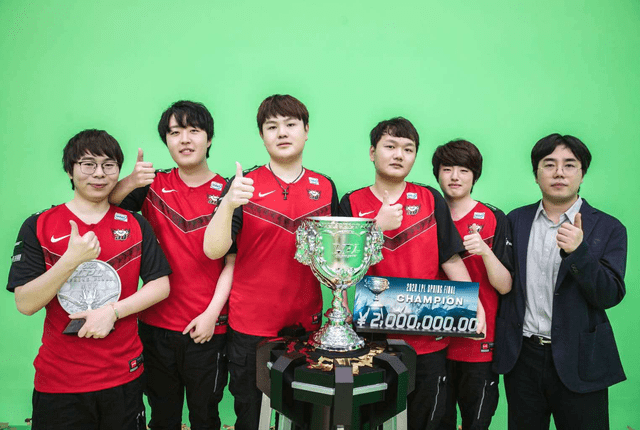 From the lineup, JDG has almost no change. After Xi Ye left, there are no substitutes in the middle. But the next road began to play mahjong, in addition to Loken, there are also mystic, and a small ad player LPC. This player is JDG from the secondary League this year, the overall strength is still very good. But at this time many netizens began to worry, JDG this team in the end who will be stable starting 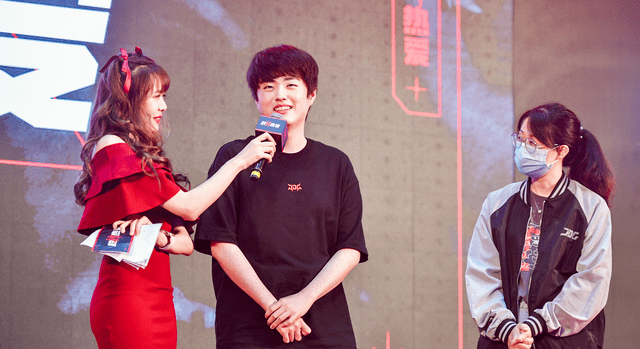 There is no doubt that Loken is the most suitable ad player for JDG team at present. His strength is still very good, in the spring game played steadily and ruthlessly, and Chinese is very good, you can see that he enjoyed the game very much. My brother-in-law’s Chinese is also very good, but I haven’t been able to play in the competition for a long time. Although I was a thigh level figure in AF last year, I haven’t played in the competition for almost half a year this year, so I’m sure my condition will decline 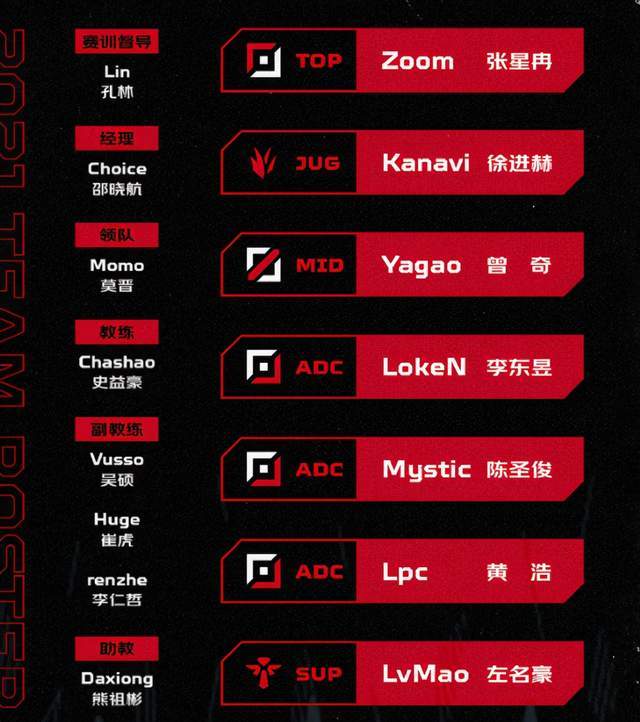 Little ad just came up from LDL. It takes time to master the rhythm of LPL, but it’s a very important season now. Any small point may bring changes to the number of people who finally enter the world cup. Therefore, if JDG wants to get the number of people in the world cup steadily, it must need Loken to start, but if Loken’s state is not good, In our opinion, which player is the most suitable ad for JDG 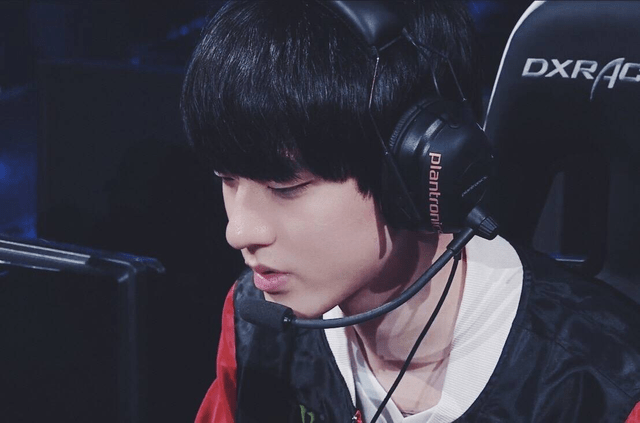 According to the current situation, RNG has won the first place in the regular season of the spring season, and it is also the champion of the spring season. There is no doubt that RNG has the highest points. So in the summer, the chance of entering the world cup is very high. So how high is it? If you want to enter the world series, RNG only needs to get the results of the top two in the regular season, and can directly enter the global finals with points. Because the top two can guarantee the bottom four, so the chance of RNG is still great 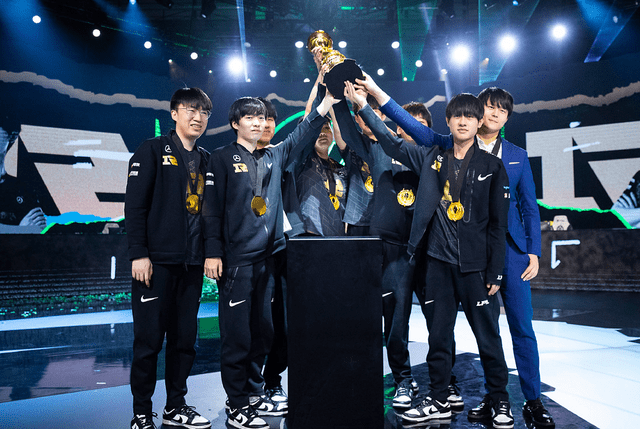