On the afternoon of May 27, Beijing time, the JDG team that bid farewell to Xiye announced the lineup of LPL Summer Games. Compared with the spring games, the number of coaches and players changed little. Only Xiye left the team to return to LGD, “brother-in-law” mystic will continue to strive for the opportunity to play in the summer games 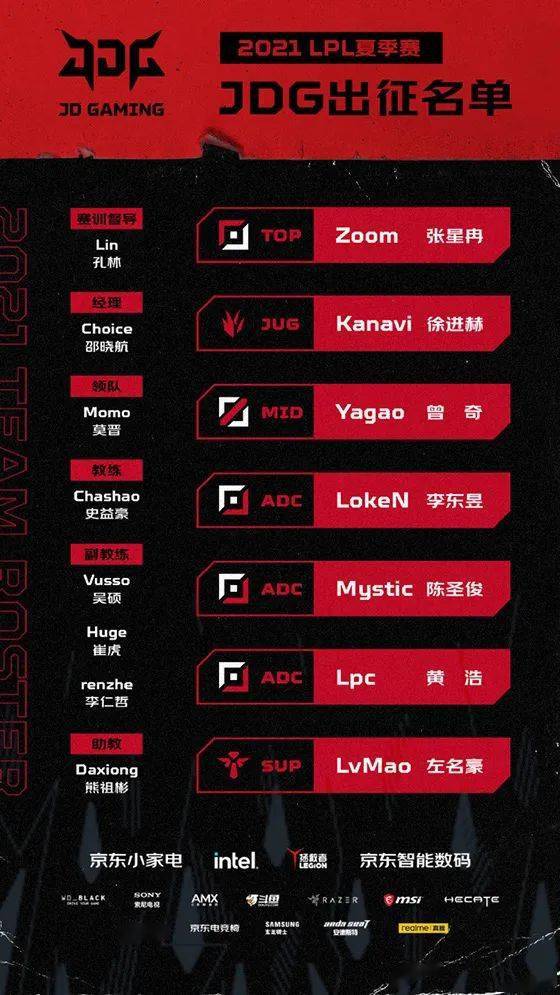 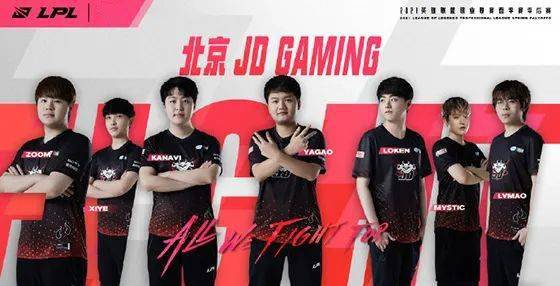 JDG tried to make Xiye appear in the early spring of this year, but the effect was not good. After changing back to the main force of Yahoo, JDG opened low and went high. After the whole team gradually recovered its form, it successfully ended the winning streak of RNG, ranked fourth in the regular season and advanced to the playoffs. However, it lost to FPX 1-3 in the end, and suffered a “one round Tour” to end the playoffs early. After taking over the top Korean coach Homme’s barbecue team, BP and the coach in the spring match played in a proper way. I wonder if he can bring JDG to the height of last year’s Sn world runner up after running in with the team for a whole season 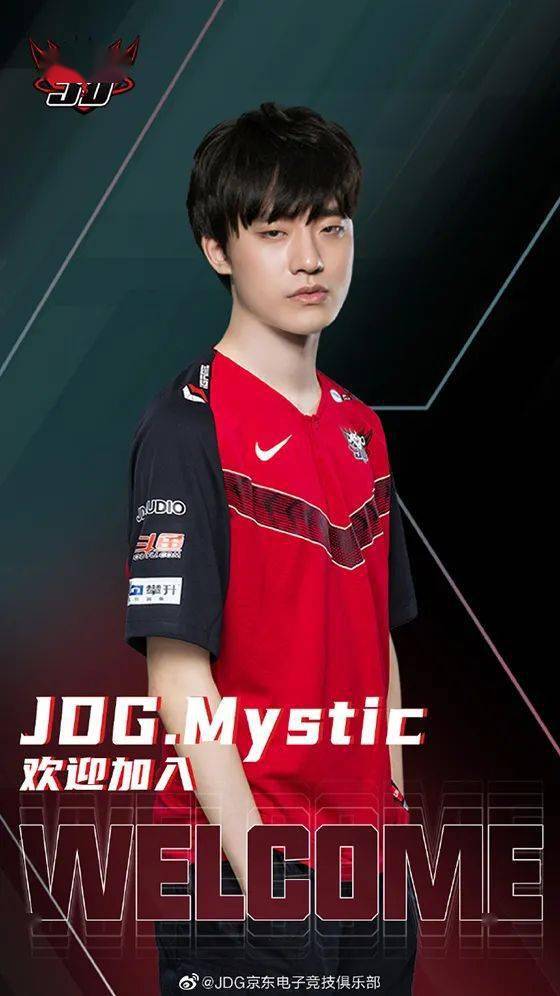