After the end of MSI, there were more and more news about the transfer in LPL division. Just this morning, JDG announced through official blog that Xiye (Su Hanwei) and the club had officially terminated their contract after friendly negotiation, and Xiye became a free man again. It also means that he will look for a new team before the summer games, and it is not known where he will go

Xiye left we at the end of 2019 after four years, then joined DMO, joined LGD in the summer of 2020, and entered the 2020 world championship with the team. Although the final result is not very good, we can see that Xiye is not old and still has the strength to fight. After the defeat in the world cup, LGD’s original squad also disintegrated rapidly. Except Kramer, Xiye joined JDG in this spring 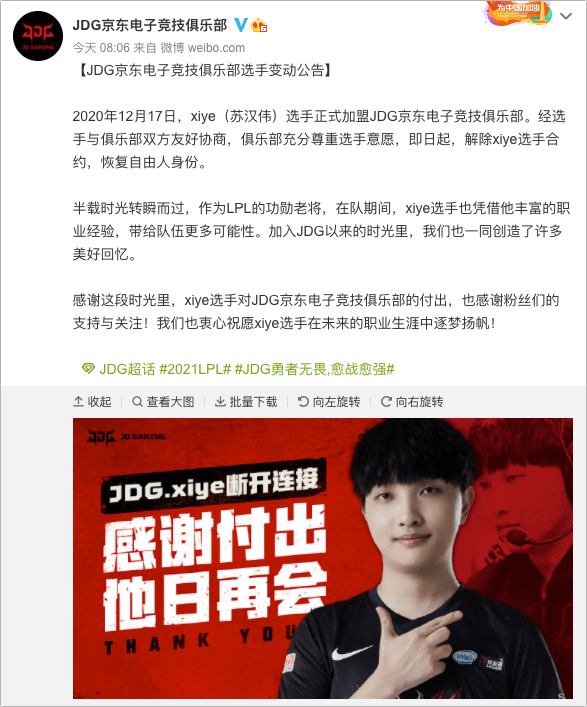 In fact, JDG intended to cultivate Xiye as a starter at the beginning, but it didn’t work out as expected. After representing JDG in the German Cup, he was also allowed to start in the first match of the spring match against Ig. As a result, JDG was directly defeated 2-0 by Ig. Unexpectedly, this battle became Xiye’s only BO3 in the spring match, and he never played again in the subsequent games, Although JDG also signed mystic in the spring, it’s a pity that the combination of Uncle Xi, which we all expected to see, failed to make a success again

As for Xiye leaving JDG to become a free man, many fans are criticizing JDG one after another. They buy players but don’t give them to play. Isn’t that delaying one’s career 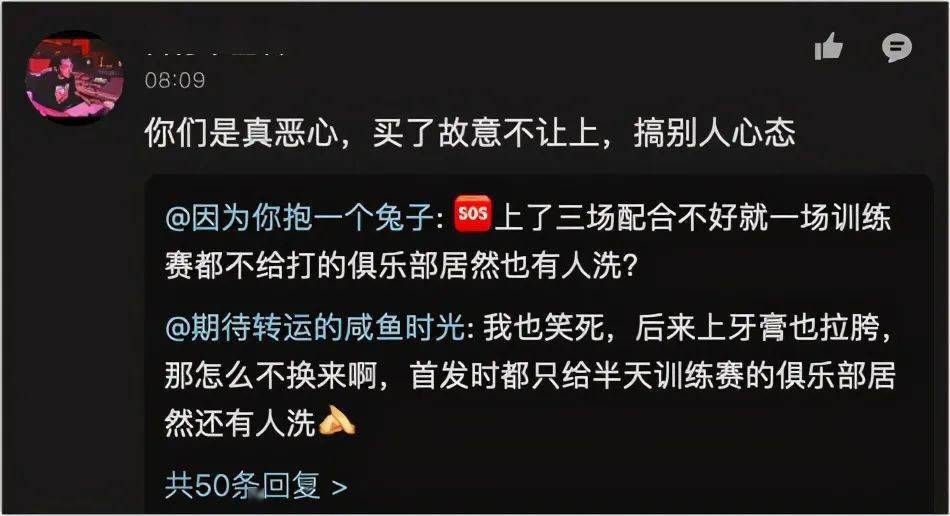 Maybe the running in degree is not enough or it doesn’t fit with the overall style of the team. JDG itself is not a team playing in the early and middle stages. Especially after the version change of this spring’s game, the change of the whole field makes kanavi basically have no rhythm in the early stage. In addition, Xiye didn’t play very well in those two games, and he won BLG after changing back to Yagao, So JDG did not dare to play snake, the lineup into the previous set 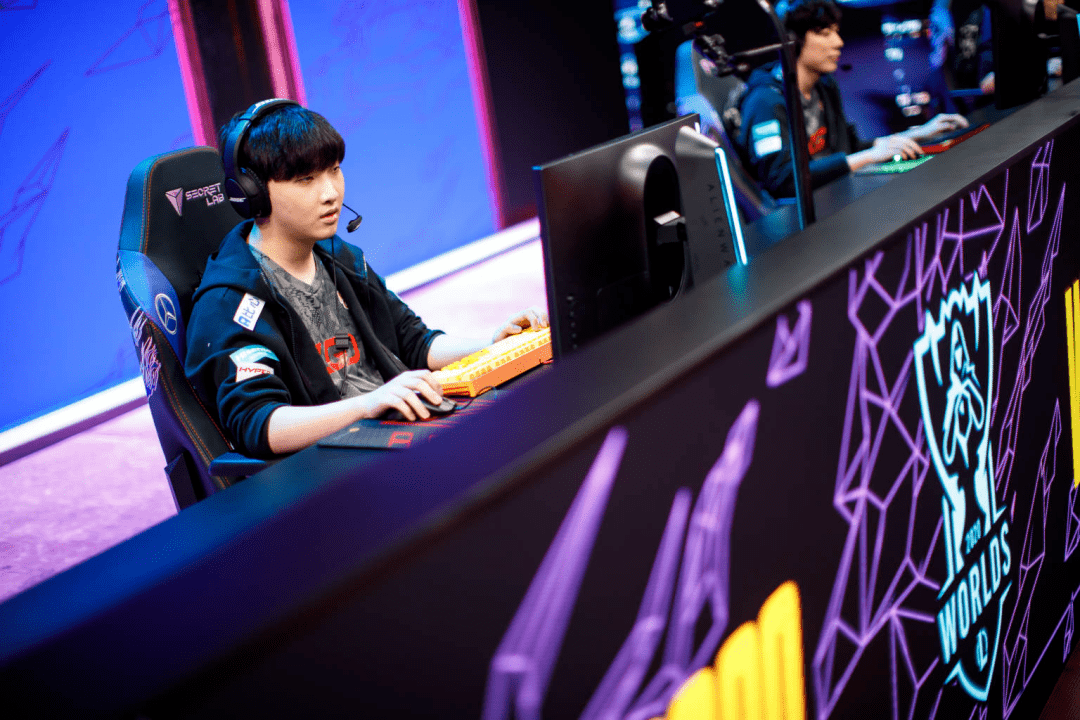