After the MSI competition of the League of heroes, the LPL competition area became lively again, and the major teams announced the news of “a player joining or leaving the team” one after another. Among them, JDG is no exception. Just recently, JDG official blog announced the news that Chinese singles players left the team at night, which caused a lot of controversy among fans. Let’s have a look 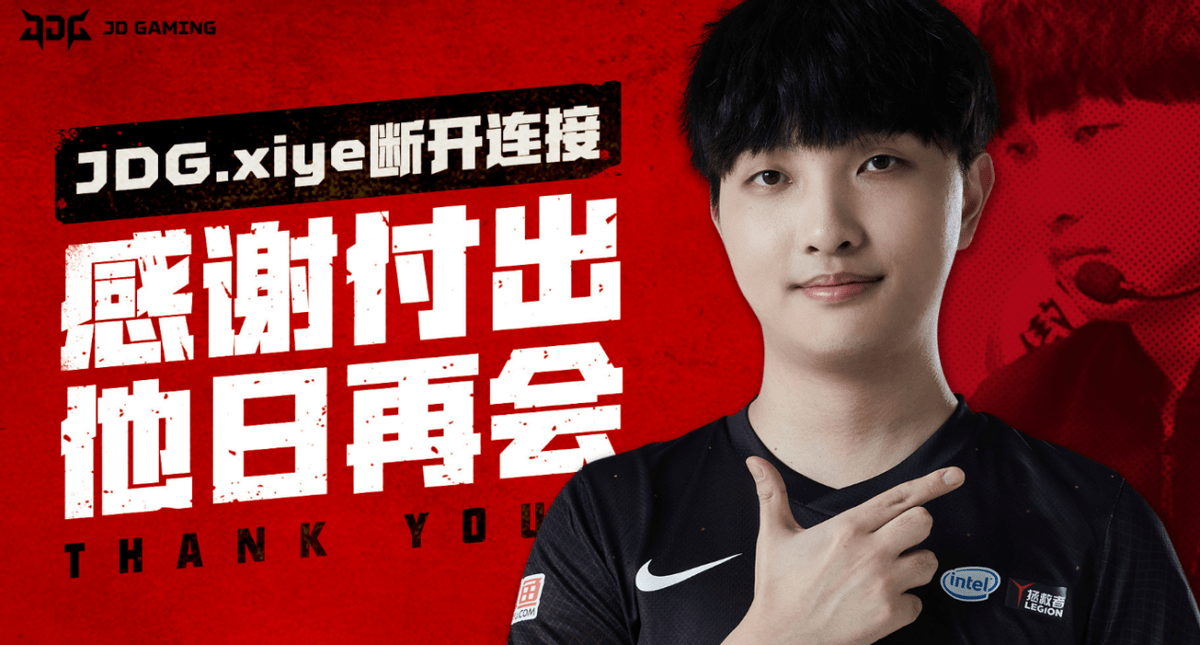 The thing is, the audience who pays close attention to LPL competition knows that Xi Ye has “sat on the bench” after joining JDG this season. In the whole LPL spring game, Xi Ye played a few times, and always played as the first single in the first round. For this reason, many fans of Xiye often express their dissatisfaction. After all, we all know Xiye’s strength. It’s definitely at the top of the list, but he doesn’t fit in with the JDG team 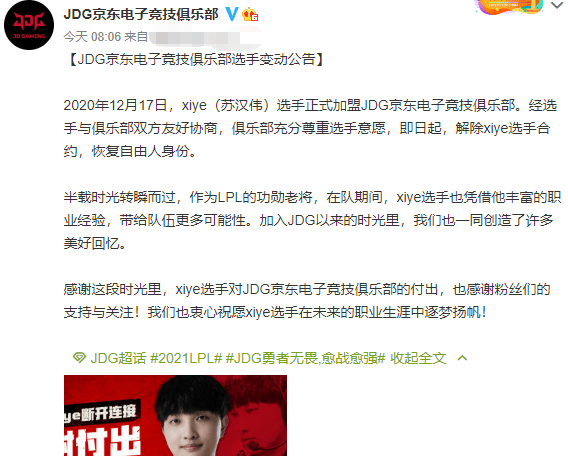 In the recent JDG official blog announced the news of “leaving the team at night”, countless fans also clapped their hands in the comment area. After all, Xiye is a meritorious veteran in the whole LPL competition area. He has experience in various competitions and often helps the team to get good results. But in JDG, Xi Ye couldn’t even play. JDG bought him back and sat on the bench for half a year. Now JDG has finally released Xi Ye, which means that Xi Ye’s summer match is likely to continue to compete in the professional arena with a team’s starting single position 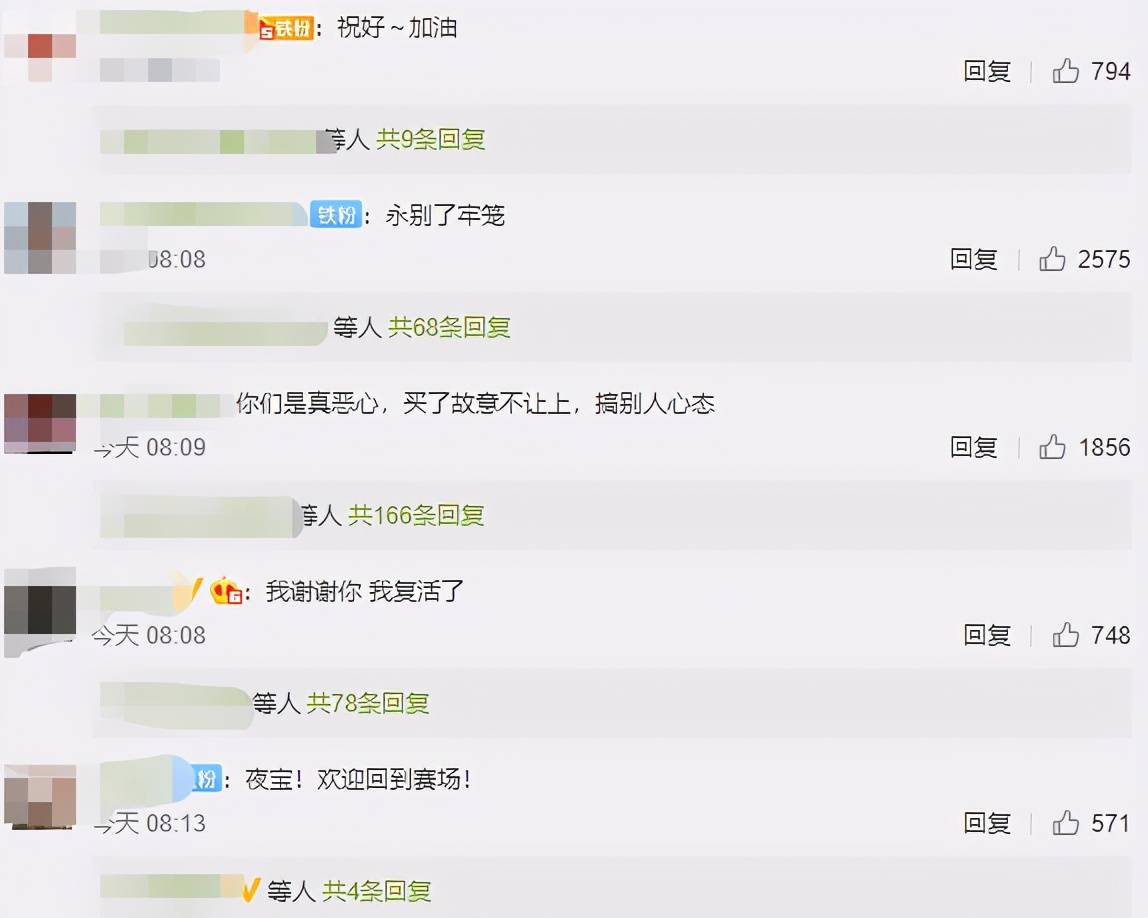 After Xiye leaves JDG, the most likely team to join is LGD. Not long after JDG announced the news, the LGD official blog released a video. Although it didn’t say it clearly, people with clear eyes could see that “old friends, long time no see, welcome back” and so on are proving that “Xiye will return to LGD in the Summer Games”. LDG’s “summer limit” is likely to come back again 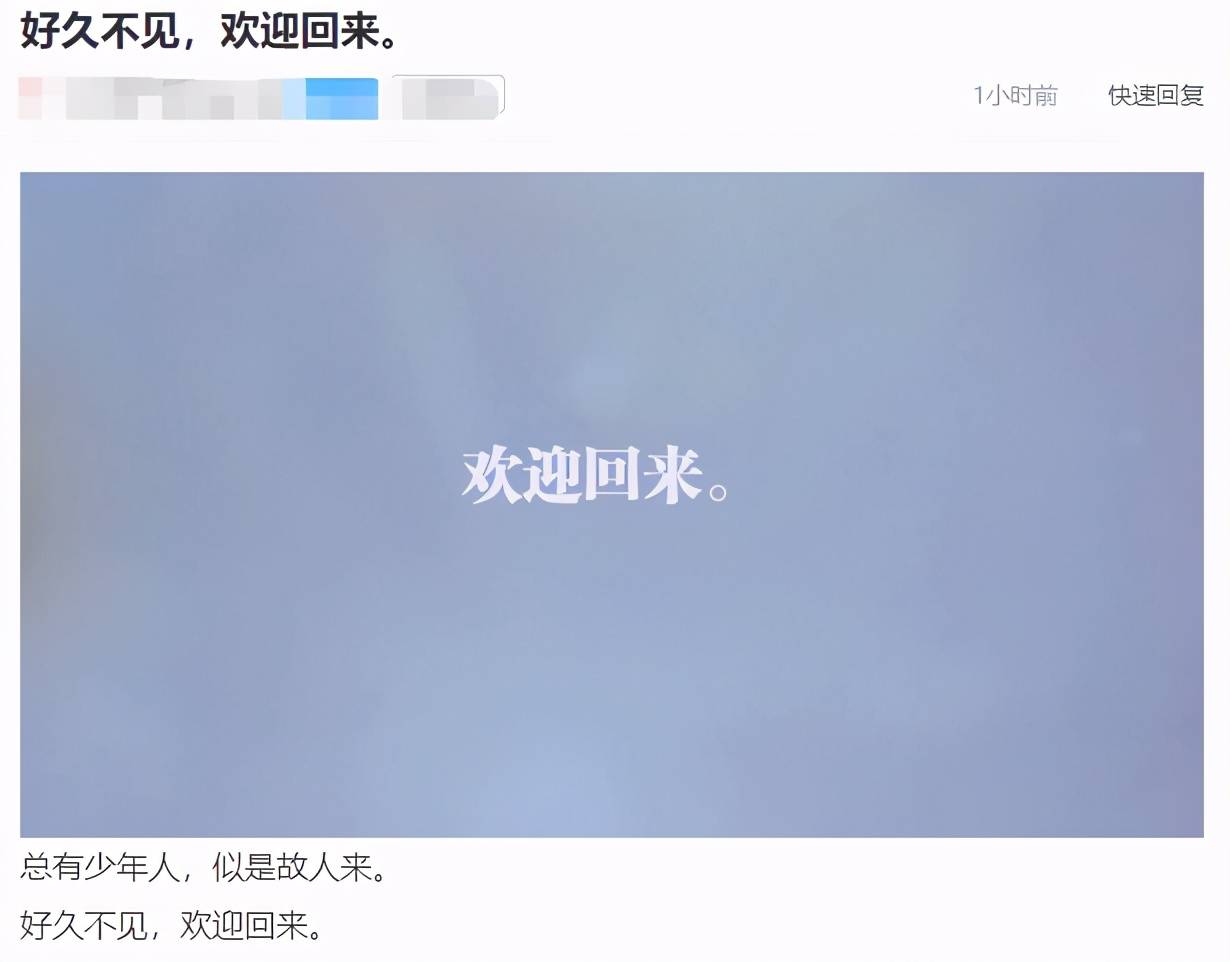