Unconsciously, the League of heroes MSI mid season match has officially ended. I believe that the RNG team’s victory has made many audiences very happy. This not only represents the return of the MSI championship trophy, but also means that LPL Division has proved itself again, and has won four places in the S11 world championship. More powerful teams can participate in the competition

After the end of MSI mid season, the most important thing is of course the following summer games. After all, for many teams, the results of Summer Games will directly determine whether they can get the quota of s games. Also because of this, many teams in the recent transfer period, there are many big moves 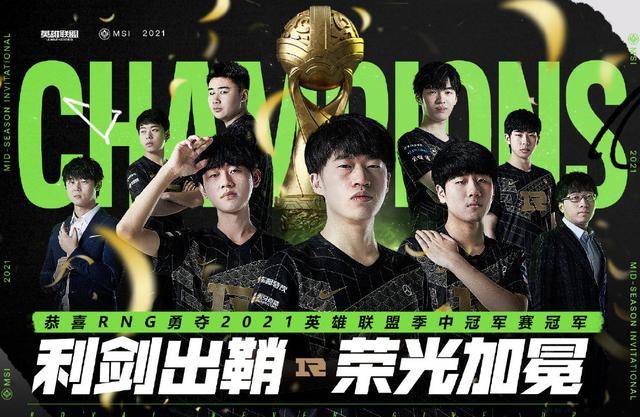 Judging from the current situation, the summer transfer period of LPL Division has come to an end. After all, the summer game will officially start in early June. Now the adjustment of the team is almost the same, and the next step is to wait for the official announcement. I believe now many fans are looking forward to what kind of adjustment the team they like will make

According to the normal situation, teams in LPL division like to “hold their breath” very much and will not announce until the end of the transfer. But in this transfer period, the situation seems a little different. Now many teams have gradually announced the departure of players and the joining of coaches, such as JDG and we 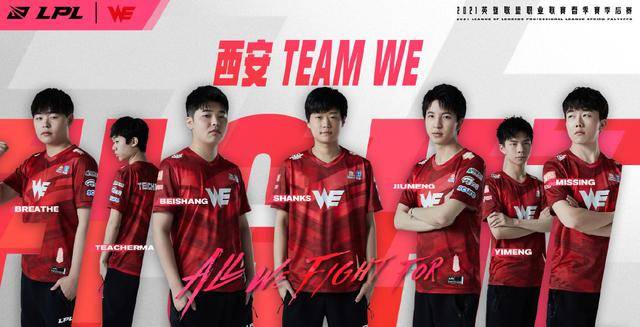 Not long ago, the JDG team officially announced the departure of Xiye, a single player, which surprised many audiences. You know, in the spring, Xiye just joined the JDG team, and maybe it was because of the style problem, so she didn’t play well on the field. Now she left the team to become a free man

However, it’s understandable. Although Xi Ye is a strong player, he and JDG team seem to be really out of step. In the first few games before, he didn’t play as well as he should, and then he has been on the bench. For Xi Ye, if you want to get the chance to play, you have to go to other teams 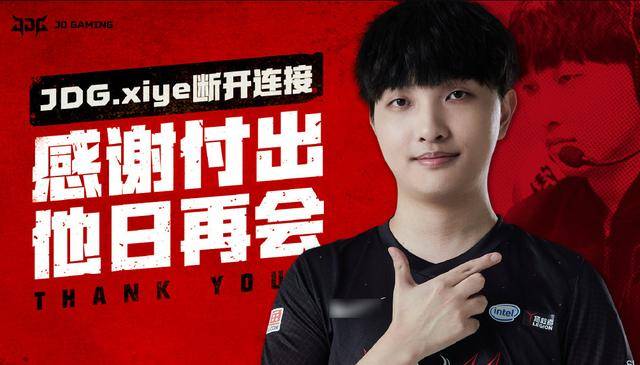 From the current situation, Xi Ye’s state is not ready to retire, so he should join other teams in the summer to see if he can compete for a higher honor. Previously, there was news on the Internet that Xiye might return to the LGD team to form the “summer limit” of the S10 season

As we all know, in the S10 season, the LGD team’s new lineup made quite brilliant achievements, defeated the Ig team in the bubble game and got the world cup quota

Although the LGD team has been eliminated in the group stage of this world championship, it is also their best result in recent years. If they can rebuild a strong team, it is also expected 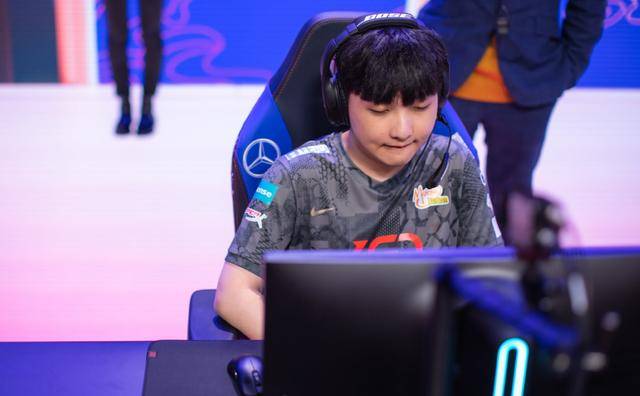 In fact, when Xi Ye left the team, many fans wanted him to return to the we team. After all, he had played in this team for five years, and led the we team to quite good results. Now we team in the single actually appeared some problems, if Xi night can return, naturally is good news

Unfortunately, judging from the current situation, Xiye will not return to her old team. We team has not made much adjustment for the time being. There is no change in the players. We just introduced assassin, the coach of the former V5 team. However, the introduction has aroused the dissatisfaction of many fans 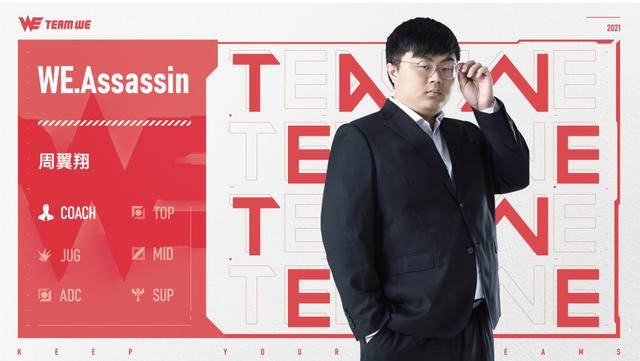 If you are an early spectator, you should be familiar with assassin, who was once a teammate with mlxg when he came out and was called “foot God” by fans

It’s just that I didn’t get good results on the field, so I didn’t get ideal development after that. I even went to the outside competition area to play for a period of time. In the past two years, I became a coach 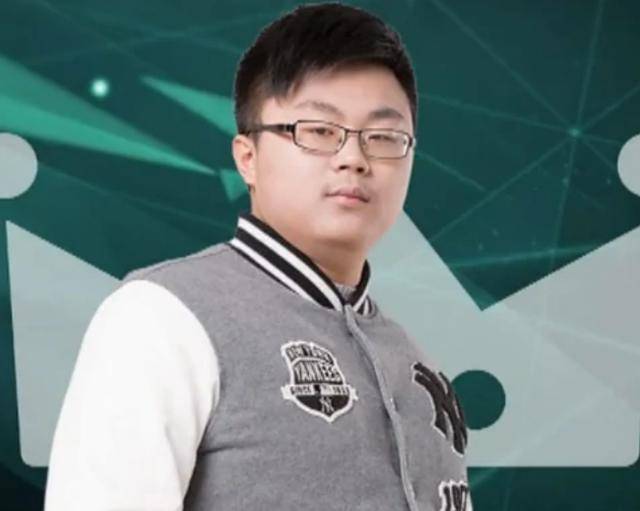 The reason why we fans are dissatisfied with this recruitment is also very simple. Even though Assassin’s coaching level is OK, it is not good for the players. When I was in the V5 team before, I scolded Wolf for no reason, which caused a lot of discussion at that time. We fans also worried that Assassin’s joining would damage the relationship of we team 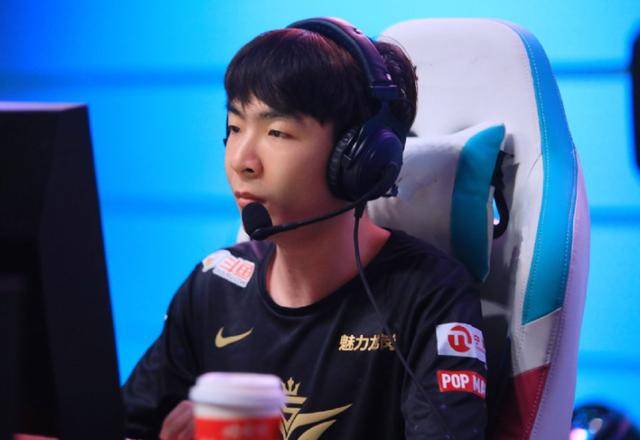 We all know that wolf line this player, first do not evaluate the strength, but his temper is really quite good. From the previous voice, it can be seen that other people in the V5 team were too impulsive to send them. Instead, the coach grabbed the wolf line and began to scold. It can be said that he was in a state of mind. It’s obvious that he has a good relationship with other players, so he “bullies” the new wolf

For professional teams, this situation is simply “taboo.”. Maybe wolf line mentality is better, so apologized before the start of the game, but was scolded for no reason, the heart is certainly uncomfortable, will also affect the tacit understanding of the game and teammates. Assassin was like this when he was in the V5 team. Who knows he won’t do the same thing in the we team

Maybe for us team, it’s impossible. After all, they don’t have a head coach, so they can only choose assassin. But in any case, we team players are still very good, also hope that after the start of the summer games, there will be no contradiction between them

Now LPL competition is really more and more fierce, we team because of the performance of the spring is not good, so if you want to get the qualification of the world cup, the summer game must win a higher place, also hope they can do this, hope that after the start of the summer game, they will prove themselves with a new look 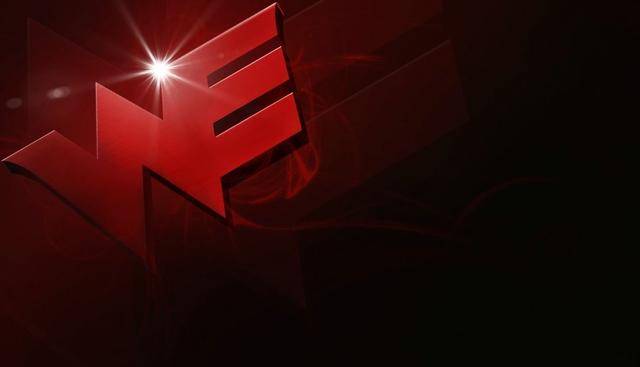