On October 8, 2020, Beijing time, group B of the 2020 League of heroes global finals ushered in the competition for the number of qualified players in the group. In the end, DWG, the No.1 seed from Lck, was promoted to the top eight in group B with a total score of 5-1; The second seed of our LPL, JDG, was promoted to the top eight as the second in group B. Meanwhile, the third seed rge from LEC and the second seed PSG from PCs are out 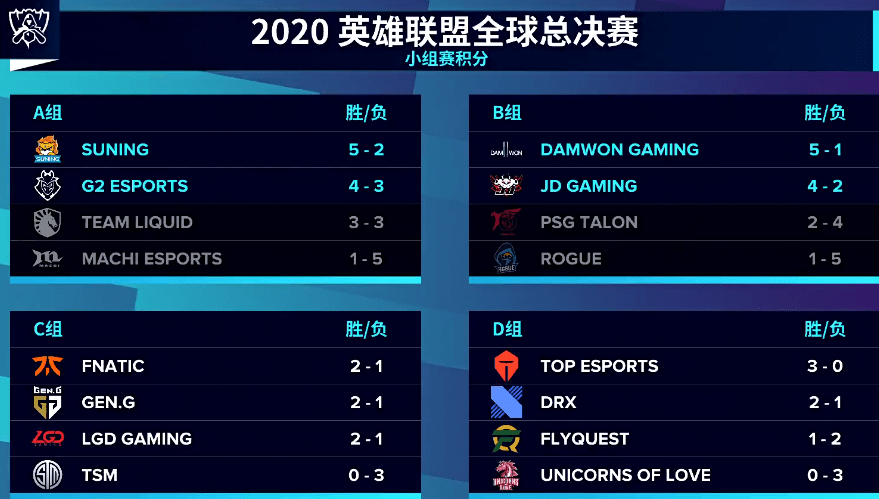 In the first match of this round of group competition, the best DWG in the group played against the very unsatisfactory PSG. Although at the beginning of this game, the middle field of PSG caused some trouble to DWG. However, DWG is relying on the medium-term group successfully pull back the disadvantage. In the end, DWG also won the PSG easily by virtue of its excellent group battle 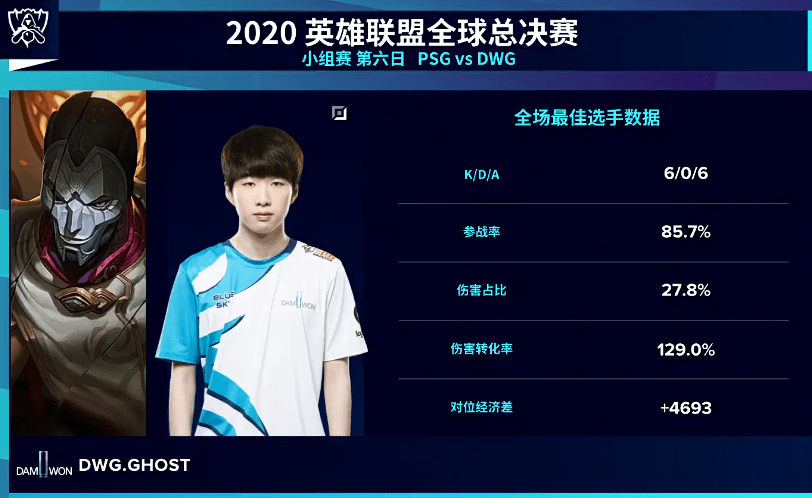 The second game is from the rge team to the JDG team. At the beginning of this game, rge played a good early rhythm, JDG also fell into a certain disadvantage. But interestingly, after the rge got the advantage, they didn’t roll the snowball very well, even Larssen’s windup was very strange. He, who could have competed with carry, made his debut in such functional outfits as censers and Holy Grails. In the end, in the group battle, because the spring can not cause enough threat to JDG, even if the group battle attribute of JDG’s own lineup is not as strong as rge, JDG still successfully defeated rge by virtue of its excellent personal ability. At the same time, Loken, who played a very stable role in this game, won the MVP of this game by relying on Jin 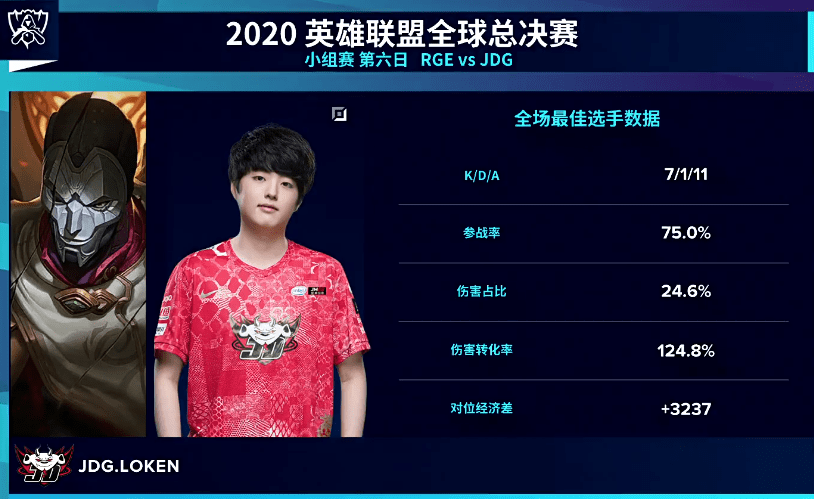 In the third game, perhaps due to the impact of the defeat in the second game, rge did not play very well. On the contrary, it was DWG that shot the rhythm of explosion with the “wild core” male gun of canyon. In the end, canyon’s men’s guns got the gorgeous data of “four kills” and 13-1-4 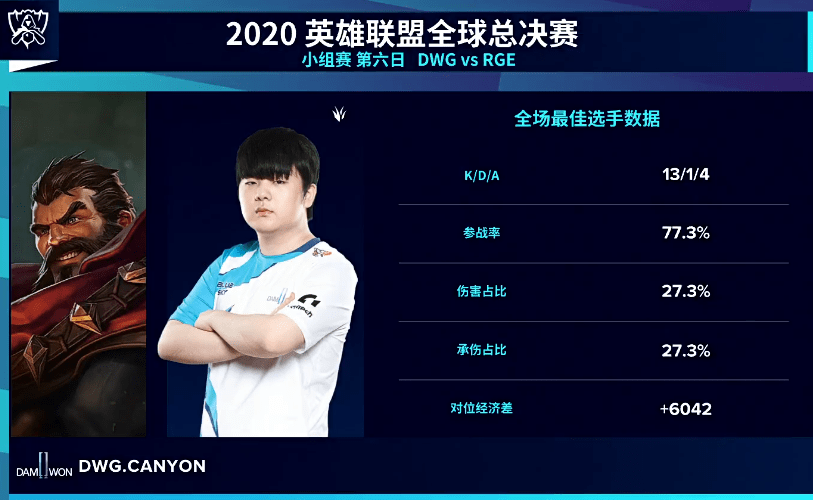 If JDG successfully beat PSG in this game, they can play an extra game against DWG as long as they beat DWG in the last game. If we can beat DWG in the playoffs, JDG will be promoted to the top eight in the group. But unexpectedly, in the face of the overall strength is not as good as their own PSG, JDG has encountered a “collapse” start because of their own level regiment and invasion. At the same time, PSG has not given JDG any chance to expand its advantage in a steady way. In the end, it can be said that it is relatively easy to win the JDG and complete the cold burst 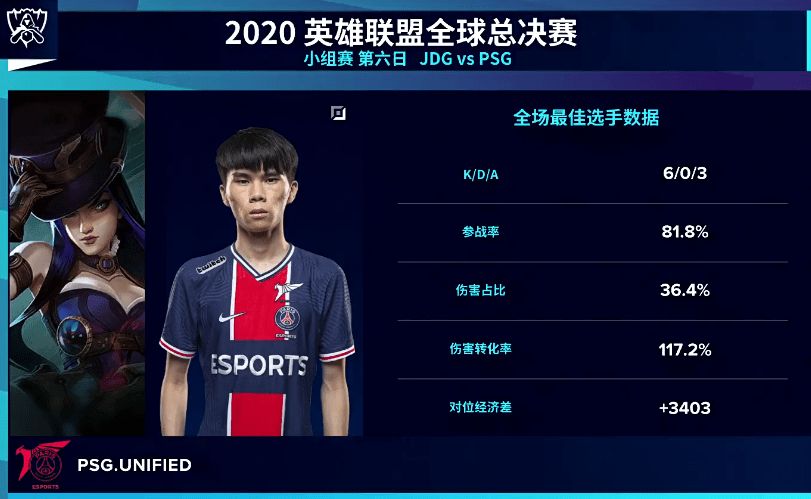