On October 9, 2020 Beijing time, group B of the 2020 League of heroes global finals ushered in the qualifying battle of the group stage. However, it is worth mentioning that, because the integral of rge and PSG is too low, after three matches, DWG and JDG have locked the qualification of group B in advance. What’s left is only the qualification of DWG and JDG competing for the first line of group B. However, people did not expect that JDG was defeated by the opponent in the duel with PSG before it met with DWG. It was not only a big surprise, but also a failure for JDG to be the first in the group, so that JDG could only get through with the result of the second in the group 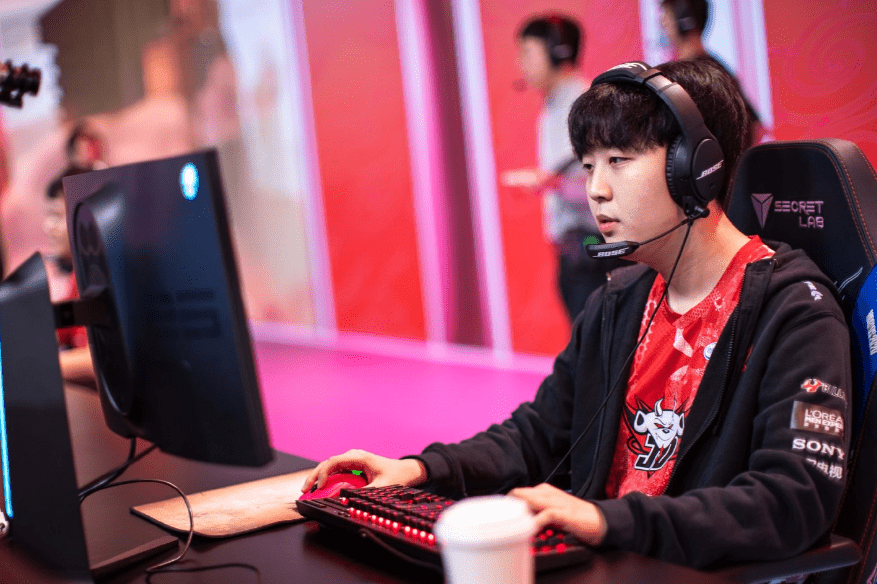 In this game, JDG, as the aggressive Party of the first level regiment, encountered the ambush of PSG and lost the auxiliary “one blood”. And then, JDG in the absence of EZ Summoner skill therapy, still chose to invade the PSG field. As a result, PSG once again gained two “heads”. In fact, with the same level of equipment on both sides, one more healing skill is obviously more advantageous, but JDG still chooses to invade. As a result, it is this key treatment skill that JDG failed to replace the opposite assistant when it damaged the two generals 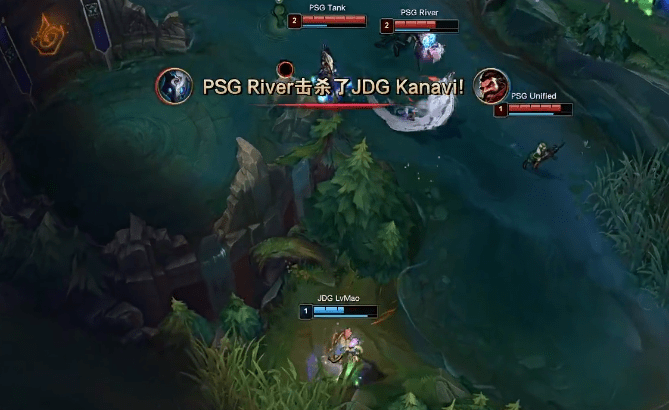 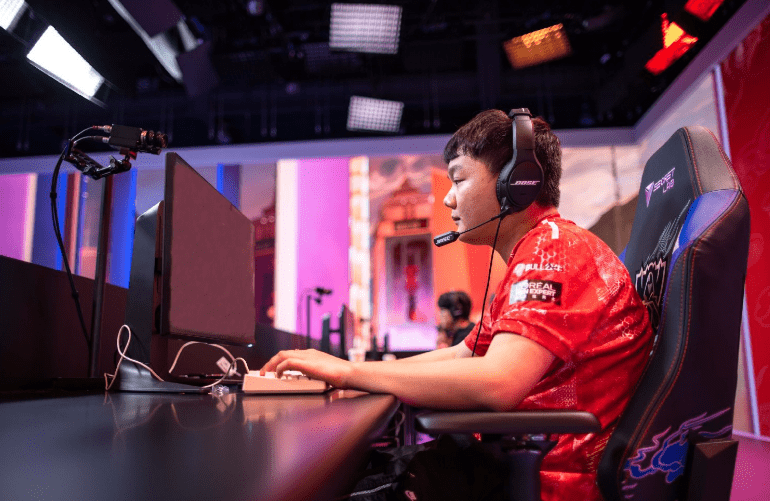 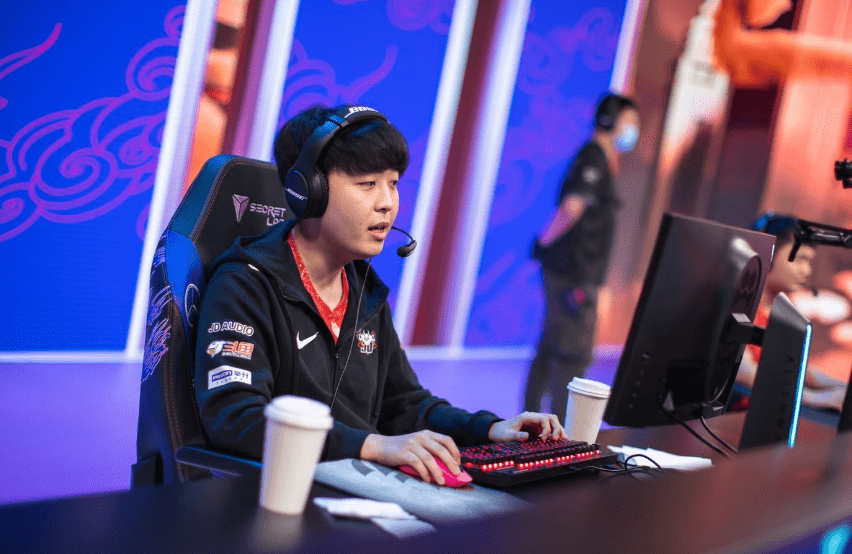