Recently, the LPL summer transfer storm in 2017 has finally come to an end. Many players have noticed the JDG team, so what’s the origin of the JDG team? The sponsor is still the domestic e-commerce giant Jingdong. Let’s introduce the JDG team and its members 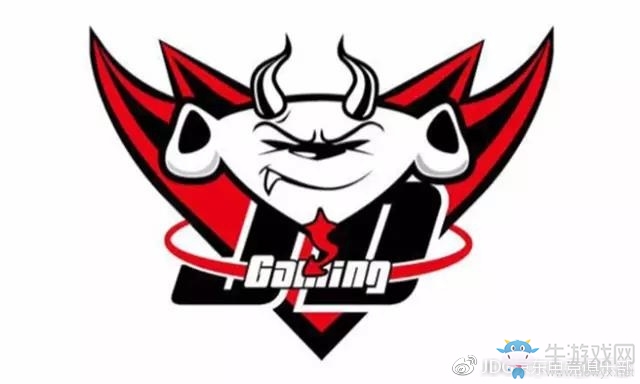 In recent years, the market of E-sports has been favored by many business tycoons, and the most potential investment of domestic E-sports is the LPL event of hero League. Domestic e-commerce giant Jingdong has also invested in the establishment of E-sports operation subsidiary, and acquired the original LPL team QG team. After the acquisition of QG team, Jingdong changed its name to JDG team

The above is the brief introduction of JD team in LPL. Let’s look forward to the performance of JDG team in LPL 2017 summer competition