With the end of the second day of the MSI mid season, congratulations to the RNG team for winning three consecutive games in MSI. RNG is trying to show its talents in the MSI mid season stage. On the other hand, there are rumors and revelations in the LPL competition area. It was also yesterday that the latest explosive materials about the transfer mobilization of the LPL competition area for the summer match were released. All of them are fierce materials. There is no more nonsense. Please follow me to have a look 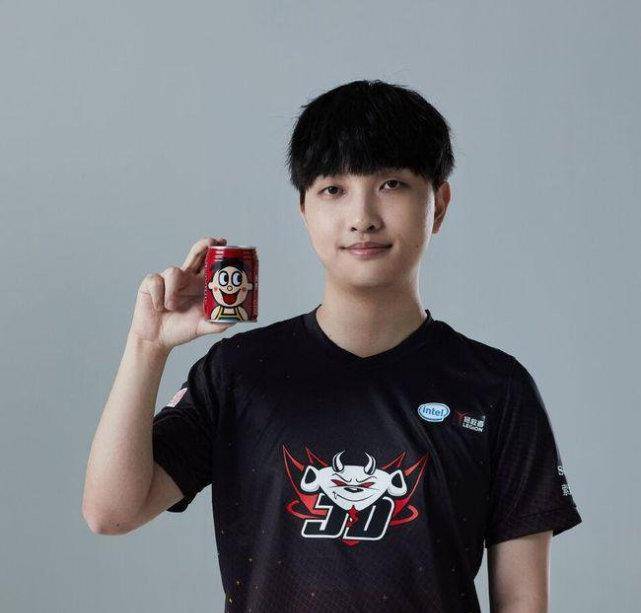 The first one is about Xiye and Ning Wang. Previously, it was said that the LGD team or the summer games are expected. One side is Xiye and JDG. After the contract expires, LGD may be expected to fight for it. On the other hand, if LGD wins Xiye, Ning may also join hands with Xiye to help LGD return to its peak in summer. And the latest revelations point out that two people really or become teammates, help LGD team to make up for the S10 season regret 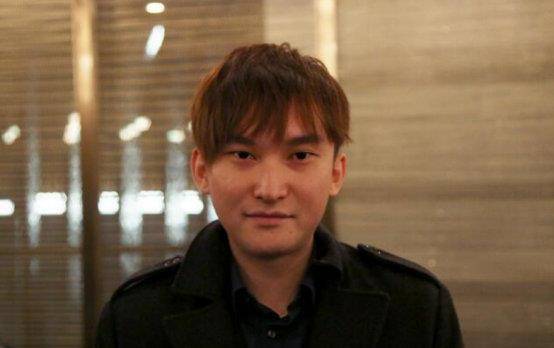 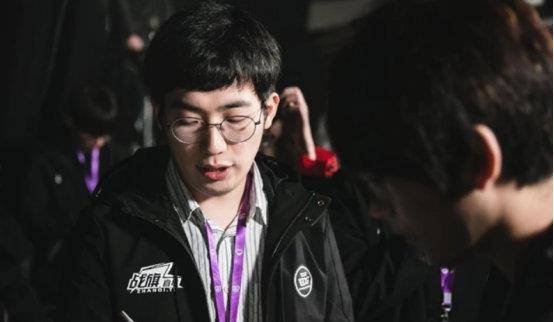 The third latest news is about coach nofe. Before that, coach nofe himself joined the team which has been popular in LPL competition area. The latest news points out that coach nofe joined the team of Ig. Some netizens have given the suspicion that nofe will join Ig before, but most netizens are not optimistic about it. What do the partners think about the cooperation between Ig and nofe 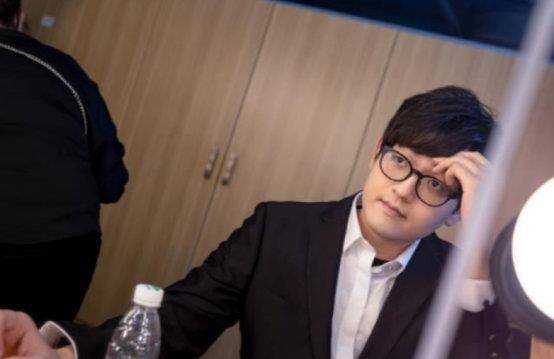 The fourth disclosure is about Shan Gongzi, a former FPX team. The latest disclosure indicates that Gong Zi may not be able to transfer to the summer games. At present, the visa problem has not been solved. Gongzige should have completed the trial training of the team normally. Although there is no hope of the summer transfer period, it is still hopeful that gongzige will join the team in the following summer. But Gongzi brother has been determined not to join the RA team, so who will be Gongzi brother’s next family 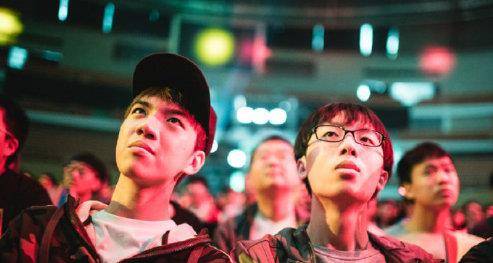