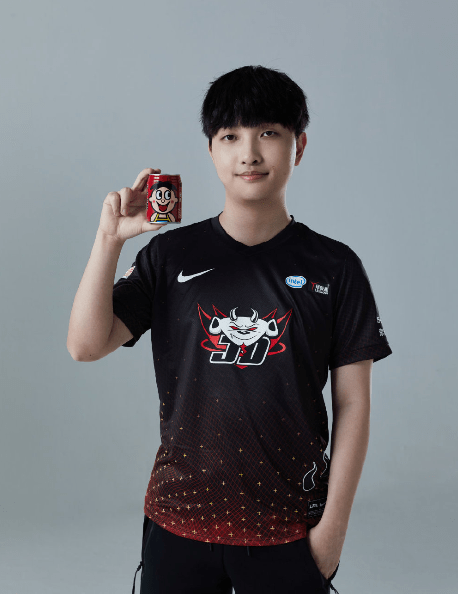 After the popularity of ashui’s love affair, the content of Xiye’s live room began to be released by netizens. Some netizens contributed to the e-sports group, saying that Xiye accidentally cut to the wechat chat interface when it was broadcast live on May 6. Wechat was chatting with mark, and the general content was that Xiye became a substitute, and JDG deliberately played him, and after playing with him, Xiye was not allowed to play, saying nothing to Xiye, I don’t have any preparation 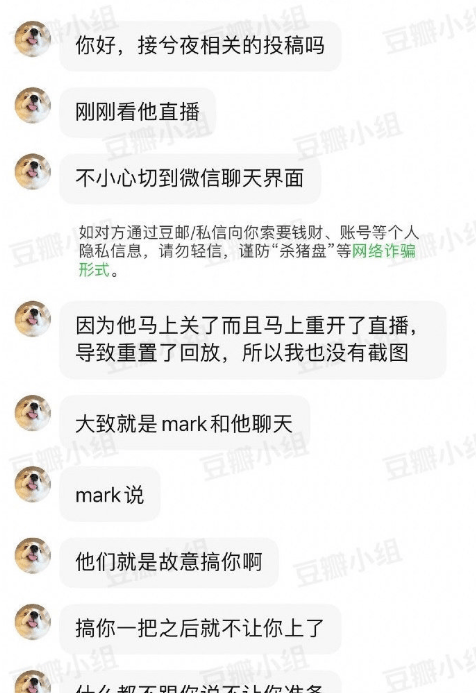 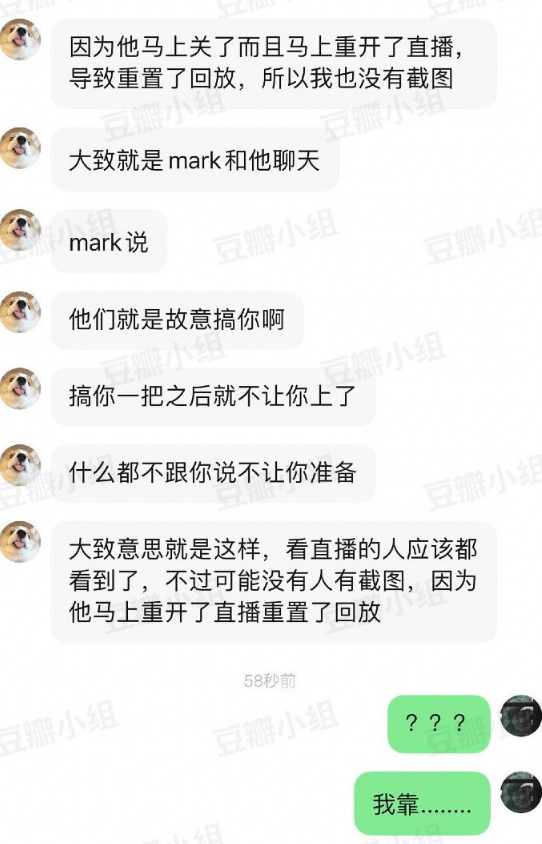 Xiye joined the JDG a year ago, which made Xiye run in with the team to play in the German Cup. In the German Cup, the JDG didn’t get good results. Since then, Xiye only played one game in the spring, followed by toothpaste. After toothpaste came on, JDG’s condition improved and entered the playoffs 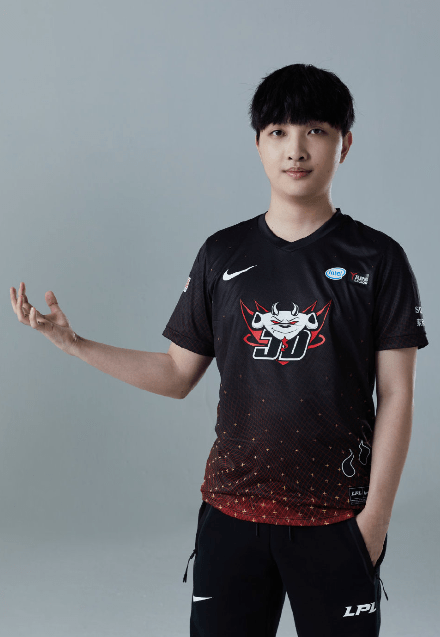 Many netizens feel that Xiye is the main player in Chinese singles, and kanavi is a wild nuclear player. He is not comfortable with Xiye. He is also tired because of the lack of rhythm in Chinese singles and playing wild. Therefore, JDG is not in good condition when Xiye is on the court. Once his performance is not good, other players will want to go on the court and play the system they are familiar with 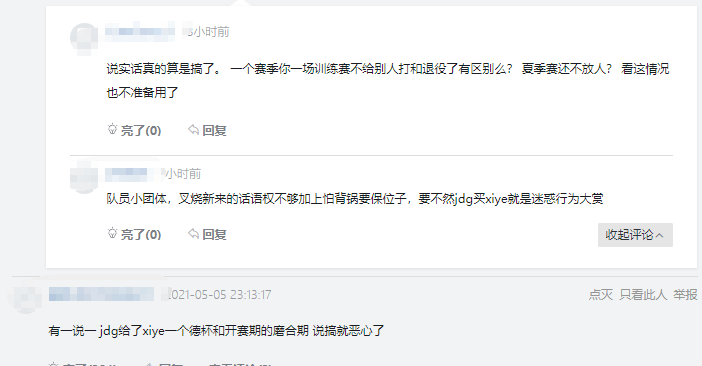 In addition, during the period when Xiye joined JDG, the training match and toothpaste were half a dozen. That is to say, JDG considered in advance that Xiye could not run in well with the team, and toothpaste could immediately replace Xiye 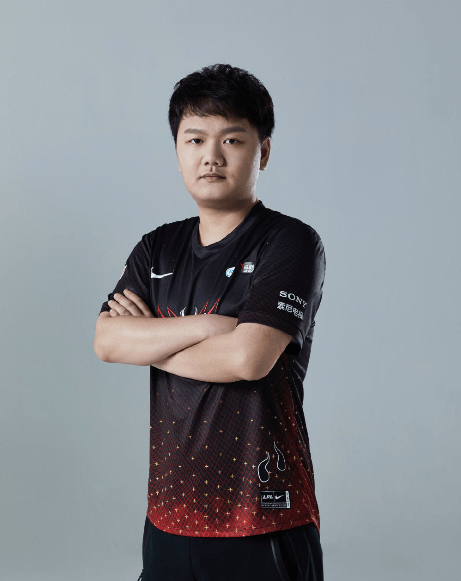 In addition to these, some netizens feel that JDG is not a “dirty night”, because “dirty night” belongs to veteran players, not new players. Taking RA’s recruitment of fofo as an example, they say that the team’s signing of veteran strong players just wants to plug and play. If veteran players still need to be trained, it’s meaningless to sign veteran players