Near the end of lol winter transfer period, many LPL team’s new lineup is basically determined. However, for Sn team, the news that Guan Xuan barbecued pork leaves this afternoon is really a bit surprising, because Sn really needs to strengthen in the new season after the team instructs snake to leave the team and joins TSM. As a result, it is not only not strengthened, but also leads to the personnel leaving one by one 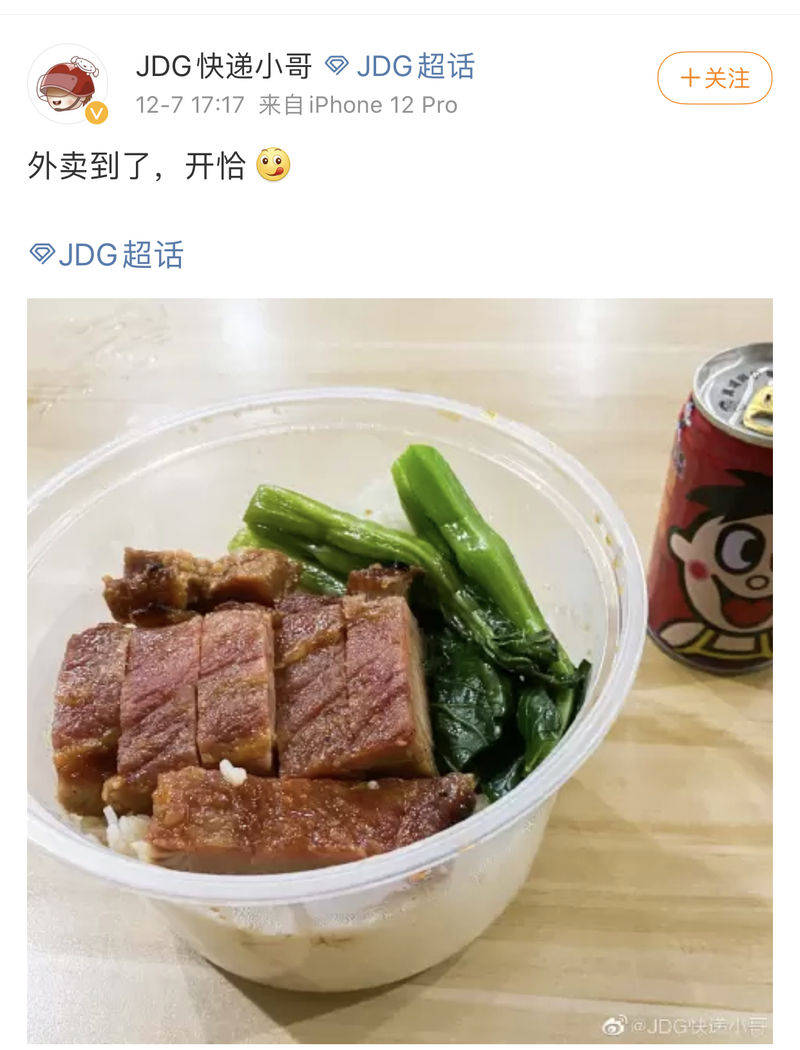 The content in the picture is very simple. Wangzai milk and a bowl of barbecued rice are very straightforward. Wangzai stands for Xiye, which coincides with the news that Xiye left LGD to join JDG. Barbecued rice naturally refers to coach barbecued pork. JDG urgently needs to find a coach to take charge of the whole team in the new season because of coach Homme’s rest, Turn head Sn opponent JDG, this wave of operation has to say that it is really possible 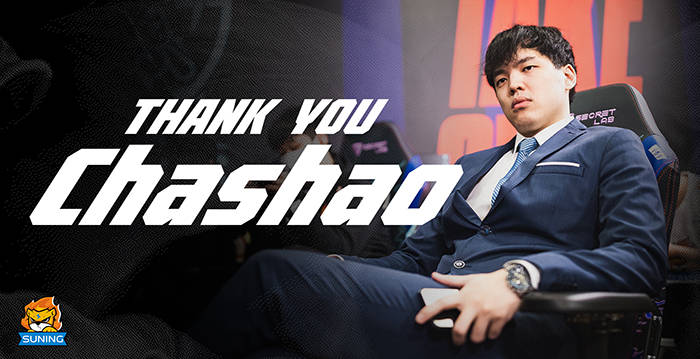 The addition of barbecued pork is understandable and belongs to the supplementary position, so the addition of Xiye is a little incomprehensible to many people. It is reasonable to say that the strength and state of Yagao itself is not weak. Is it necessary to strengthen Xiye? This is really necessary

Although Yagao’s strength is not weak, his disadvantages are obvious, that is, C can’t get up at the critical moment, and JDG’s up field is not weak, especially kanavi. This year’s wild core version is too suitable for him, but the up field can’t be linked, which leads to JDG’s need to play the rhythm in the lower half of the area. Loken is famous for his stability, In the middle and late stage, he can control the game, but it’s difficult for the rhythm of today’s game to drag on to that period, so the top half of JDG becomes a breakthrough. If Xiye joins, it can at least ensure the stability of the middle road and the small C, which is exactly what JDG needs. Now with the coaching of barbecued pork, it’s really like adding wings to a tiger 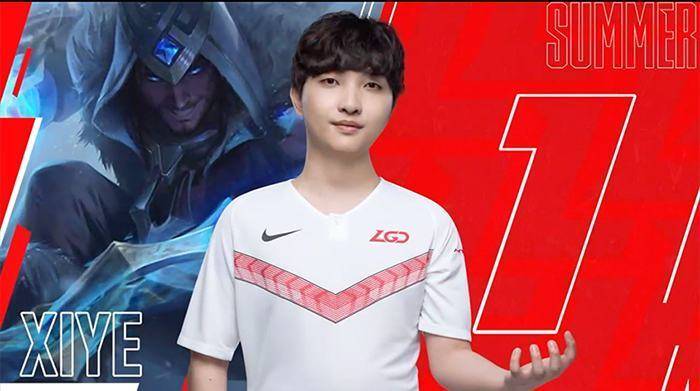