Mention Sn team coach barbecued pork, can be regarded as a frequent guest in the world. BBQ has served as a tactical analyst of tPA in LMS division, and also has multiple identities such as former FW team player, coach and tactical analyst. In the period of S5, as the head coach of FW, he led FW to the top eight of the world series. And after that, with the help of accurate tactical analysis, FW has been on the stage of the world championships for many times. In addition, barbecued pork also has a very rich experience in event interpretation, and has won the recognition and love of many players with its humorous and humorous character and good tactical reserve. In many coaches, barbecued pork is also a famous coach 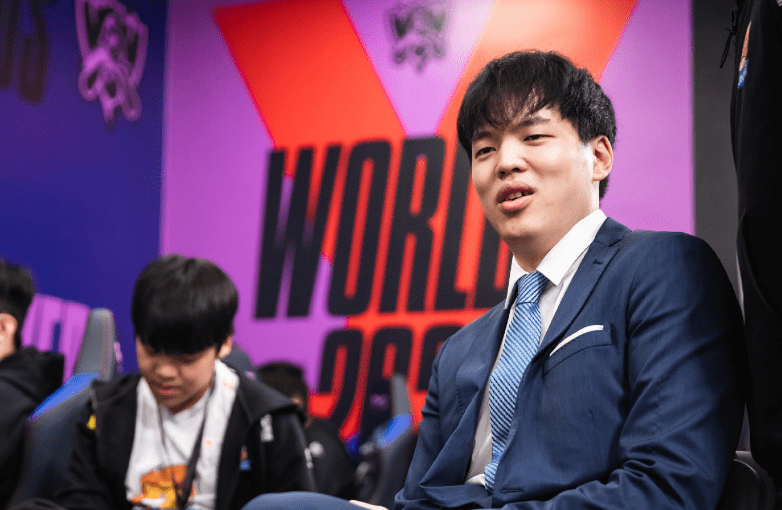 During the transfer period, LPL’s JDG team recently officially announced that BBQ coach has officially joined JDG Jingdong E-sports club as the coach of the League of heroes branch, leading the team to continue to grow and meet the challenges of the new season It is worth mentioning that for JDG, they started the “first shot” in the transfer period and announced that the head coach Homme has become a free man, and Homme is also a very good coach. In addition, the main players of JDG last season probably won’t change this season, so it’s very important to find a head coach who is not inferior to Homme. However, from the current point of view, barbecued pork becomes the head coach of JDG in the new season is undoubtedly quite a good choice. Under the condition that the strength of the coaching team has not changed significantly, and the players maintain the original team, I believe JDG will still be able to maintain a relatively strong competitiveness in the new season. Even, it may be because of the improvement of the running in degree between kanavi and JDG, the rookie field player, who can achieve another breakthrough in the new season 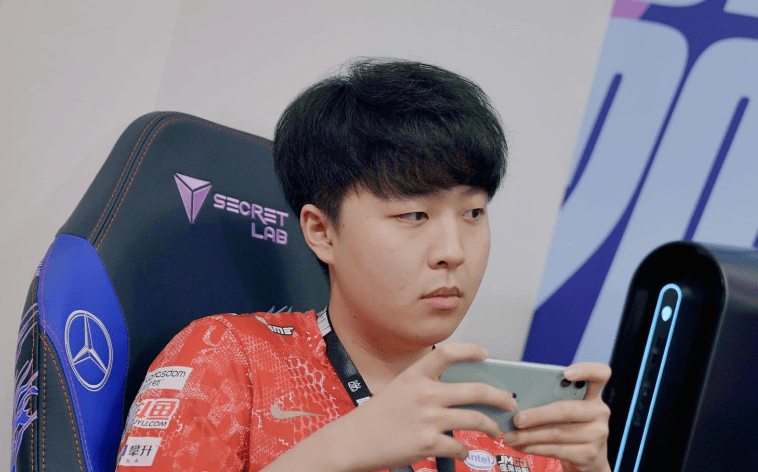 Also, mention kanavi. I believe many people know that in the 2020 season, JDG will use kanavi as the “wild core” tactical system in most cases. And barbecue once coached Sn, is also a team with soft as the “wild core”. Therefore, to a certain extent, BBQ coaching JDG can also be regarded as achieving a seamless connection in the tactical system. Whether kanavi can play the same effect as soft under the guidance of barbecued pork is still worth looking forward to 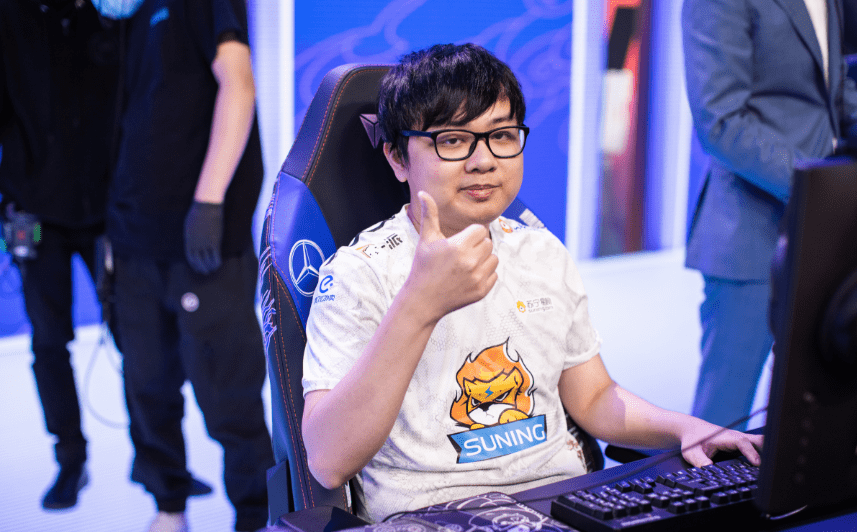